Skip to content
Genshin Impact is Not Opening on your Windows PC? Here is the Simple Guide to Fix Genshin Impact Won't Launch Error on Windows 10/8.1/8/7 PC 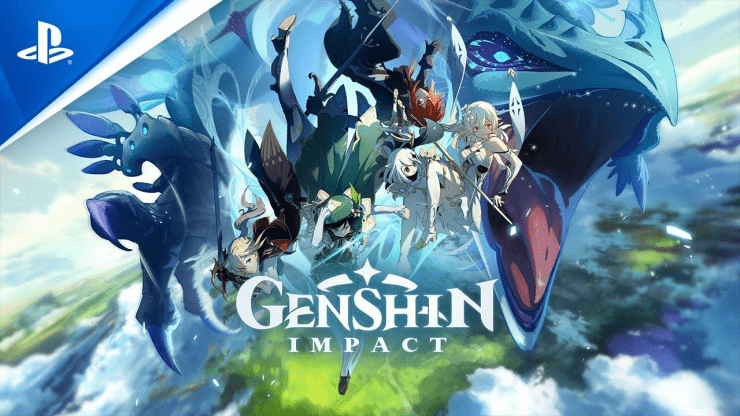 While there are already quite a few action role-playing games, not many could claim the kind of dominance that Genshin Impact has managed to achieve. In such a short span of time, it has managed to capture the attention of the masses, thanks in part to its open-world environment and the availability of a plethora of characters and weapons. However, in spite of all the goodies attached, it isn’t free from its fair share of issues.

Many users have complained that the game’s launcher isn’t working along the expected lines or the launch button is itself greyed out. All these results in the inability of the user to launch the game in the first place. If you are also getting bugged with this issue, then this guide is here to help you out. Given below are the various methods that shall help you to fix the Genshin Impact not launching issue.

To begin with, make sure you are running the latest version of the game. It might be the case of an underlying bug that the developers would have fixed in the latest build. So download and install it right away.

Using old or outdated graphics drivers are known to be the root cause for a lot of issues, and could well be the reason behind this as well. So it is recommended to update the drivers to the latest version, as follows:

Once that is done, restart your PC and see if it fixes the Genshin Impact won’t launch issue.

In some instances, the Firewall app might act as a little bit overprotective and tend to flag a program as harmful. As a result, the app wouldn’t be able to connect to the internet to establish a network connection. The best way forward, in that case, is to whitelist Genshin from the firewall. Here’s how it could be done:

Now try accessing the game, and if it works out, well and good. Otherwise, remove it from the exception list and move over to the other fixes given below.

Being a resource-intensive game, Genshin requires a dedicated amount of graphics resources to function properly. However, Windows might set the Power Saving Mode to this game in order to effectively manage system resources. But it does give you an option to change this setting, which we would be using here to allocate the High-Performance Mode to this game:

If a lot of temporary data gets accrued over the course of time, then it could result in FPS drops or the game being laggy. But in some cases, it might even prevent the game from being launched in the first place. Therefore, it is advised to clear these cache files from time to time, which could be done as follows:

If you are using a Virtual Private Network and browsing via a foreign server, then the game might not be able to establish a successful connection with this masked server. Therefore it is recommended to temporarily disable VPN and switch back to your actual IP.

If you have installed Face IT anti-cheat for playing CS: GO on the Face-IT servers, then it’s time to remove or disable it right away. This is because it is known to conflict with the Genshin Impact game’s server. 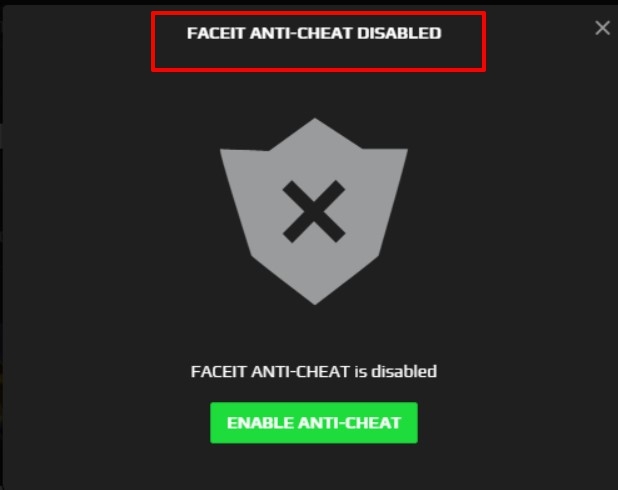 Moreover, users were able to rectify this issue after disabling the Face-IT anti-cheat. So launch the app and hit the Disable button to put a pause to its functionality. Then try accessing Genshin and see if the issue has been fixed or not.

If none of the aforementioned tweaks managed to work out, then it’s time to go for the nuclear approach. In other words, uninstall and then reinstall the game onto your PC. You wouldn’t lose any game data as they are stored on the servers.

So this was all from this guide on how to fix the Genshin Impact won’t launch issue. We have shared around ten different fixes. Since there isn’t any universal fix as such, you will have to try out each of the aforementioned ones until you achieve success. Likewise, do let us know in the comments section which method managed to work out for you.

If you've any thoughts on How to Fix Genshin Impact Won’t Open?, then feel free to drop in below comment box. Also, please subscribe to our DigitBin YouTube channel for videos tutorials. Cheers!