Skip to content
Stadia is Not Released in India But you can Use and Play Stadia in India with these Workaround Methods for Free and Enjoy the Games. 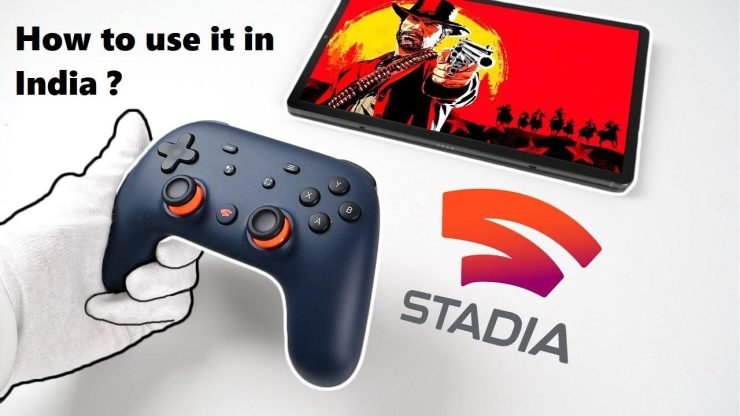 We all love to play games. Computer and mobile games have always been our partner since childhood. You may have played many games on your PC, Mobile Phones, Xbox or PS. But many of you have faced problems in playing high-end games due to low specs or lack of hardware requirements.

Alright, you won’t have to face this problem anymore because Google has come with its cloud gaming platform named Google Stadia.

Stadia is the future of gaming and a new way to enjoy your favorite games. You don’t need to buy any expensive gaming hardware or console. By using Stadia, you can directly stream high-end games from Google data centers to your device. All you need to have is a stable internet connection with moderate-high internet speed to play games. You don’t need any expensive hardware to run it.

Furthermore, it also does a great job of rendering HDR colors while playing games. The only thing you need is the Stadia controller and Stadia application. Once set up, you just have to buy a game that you want to play, and then you can run it instantly. No need to wait for download because it is directly streamed from Google’s data centers to your device. Google has claimed that you will be able to run games with 4K resolution at 60fps with a high dynamic color range. But it all depends on your internet connection speed and its stability. It’s kind of Netflix but with games.

The only disadvantage is Stadia eats data faster than any hungry animal eats dinner. You need to have very good and stable internet for good gameplay.

So in this article, we will talk about Google Stadia and how to use it in India. Just follow these simple steps, which we will mention below.

Disclaimer: The Stadia Cloud Gaming is not Released for India. But if you seriously want to give the service a try then use the methods below.

How to use Google stadia in India?

Stadia has been launched in several countries, but it still hasn’t been released in India. Now it’s unpredictable to say when Google Stadia will be launched in India. One of the main reasons for not releasing in India could be due to low internet speed. To stream games directly from the internet and then playing them at such a high resolution will require a high stable internet connection, and most of the people in India don’t have access to such a high internet connection.

Additionally, another reason could be that Stadia is still in the development stage, so they haven’t released it worldwide. Maybe once Google feels like that Stadia is now stable and there is no issue, then they can release it in India or worldwide.

However, many tech experts think that since Google has launched many new products in the Indian market, and they might release Stadia too in the near future despite any constraint.

This method will require a high-quality VPN (Virtual Private Network) service and a new google account through which we will be able to use Stadia in India. The installed VPN will redirect your traffic through a server in a country where Stadia is supported. So just follow these simple steps to use Google Stadia in India :

Step 1: The first step is to install a good quality VPN or any good premium VPN service, which can provide good internet speed and can redirect traffic from that supported country.

Step 2: After installing the VPN, simply run that app and connect to the server of the country where Stadia is supported. We can use Google Stadia in fourteen countries, so you can connect to any of the servers from those countries. For example, the United States, United Kingdom, Belgium, Canada, France, Germany, etc. are few countries that support Google Stadia.

Step 3: Now, after connecting to that server, create a new google account. Don’t forget to change your billing address and google play address.

Note: Please ensure that the account should be made from that server where your VPN is connected.

Step 5: After all those steps, follow the on-screen instructions, which are shown in the Stadia Site, like pairing with your controller and setting up the account.

Step 6: After successful completion of the above steps, just purchase the game that you want to play, and you will be able to play it.

We expect that this method of using a VPN service to run Google Stadia in India will surely work for you. If this method still doesn’t help you, then you can try the below method by creating a Remote Desktop Protocol (RDP) using Microsoft Azure. So let’s move on to our second method.

Method 2. By Creating a Free RDP Account on Microsoft Azure

Another method to run Google Stadia from India can be done by creating a free Microsoft Azure account. It is a free credit program through which you can get access to so many products for 12 months.

RDP is basically a protocol made by Microsoft, which you can use to connect to a virtual desktop remotely from your PC. So for creating an RDP in Virtual Machine, you first need to set up your Microsoft Azure account.

So here is the step by step method of creating a free Microsoft Azure account, it’s very easy :

Step 1: First of all, go to azure and there you will see a green button “Start Free” like in the below screenshot, just press it. 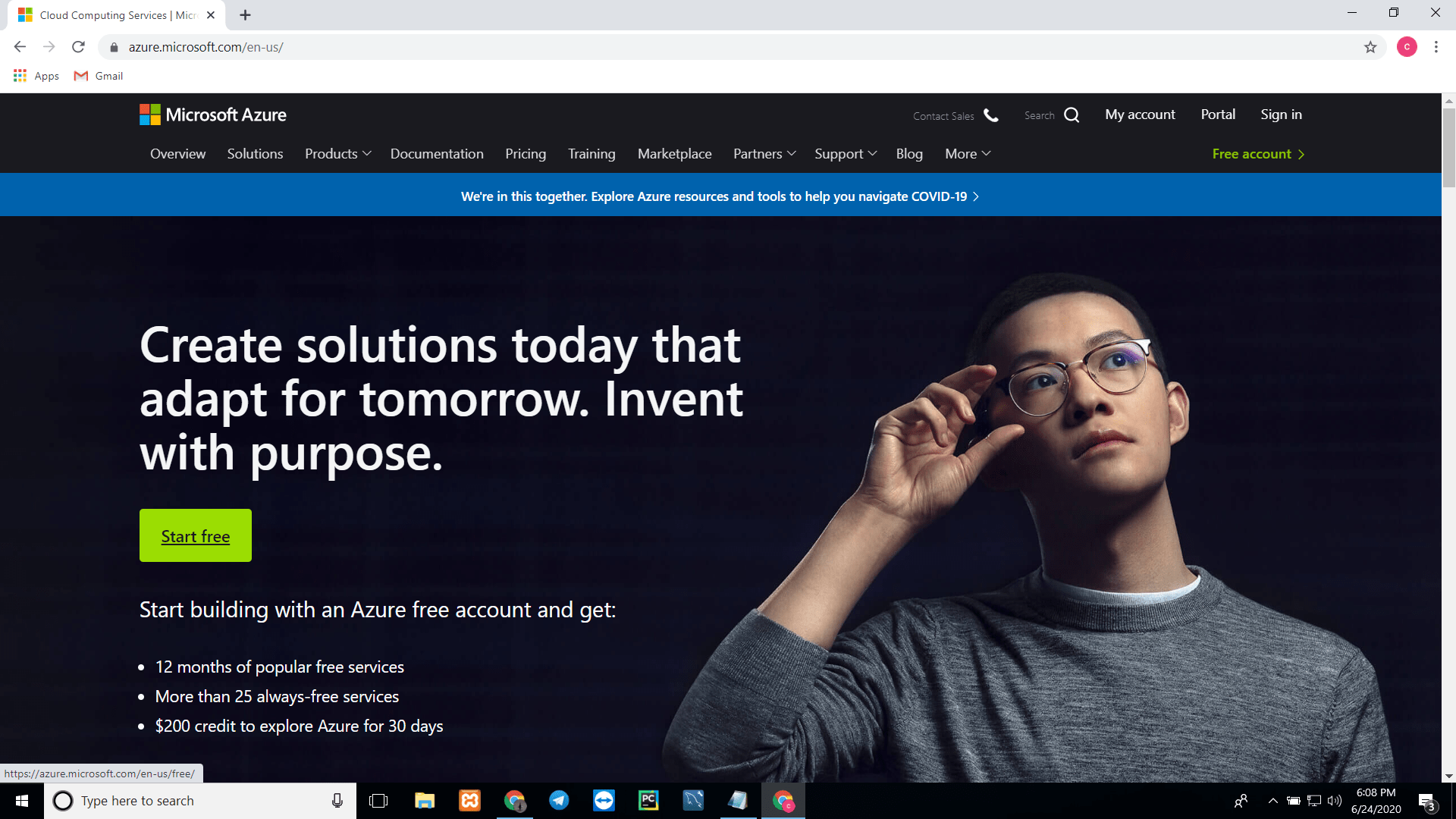 Step 2: Now, on the next page, the same button will appear again, click on it. 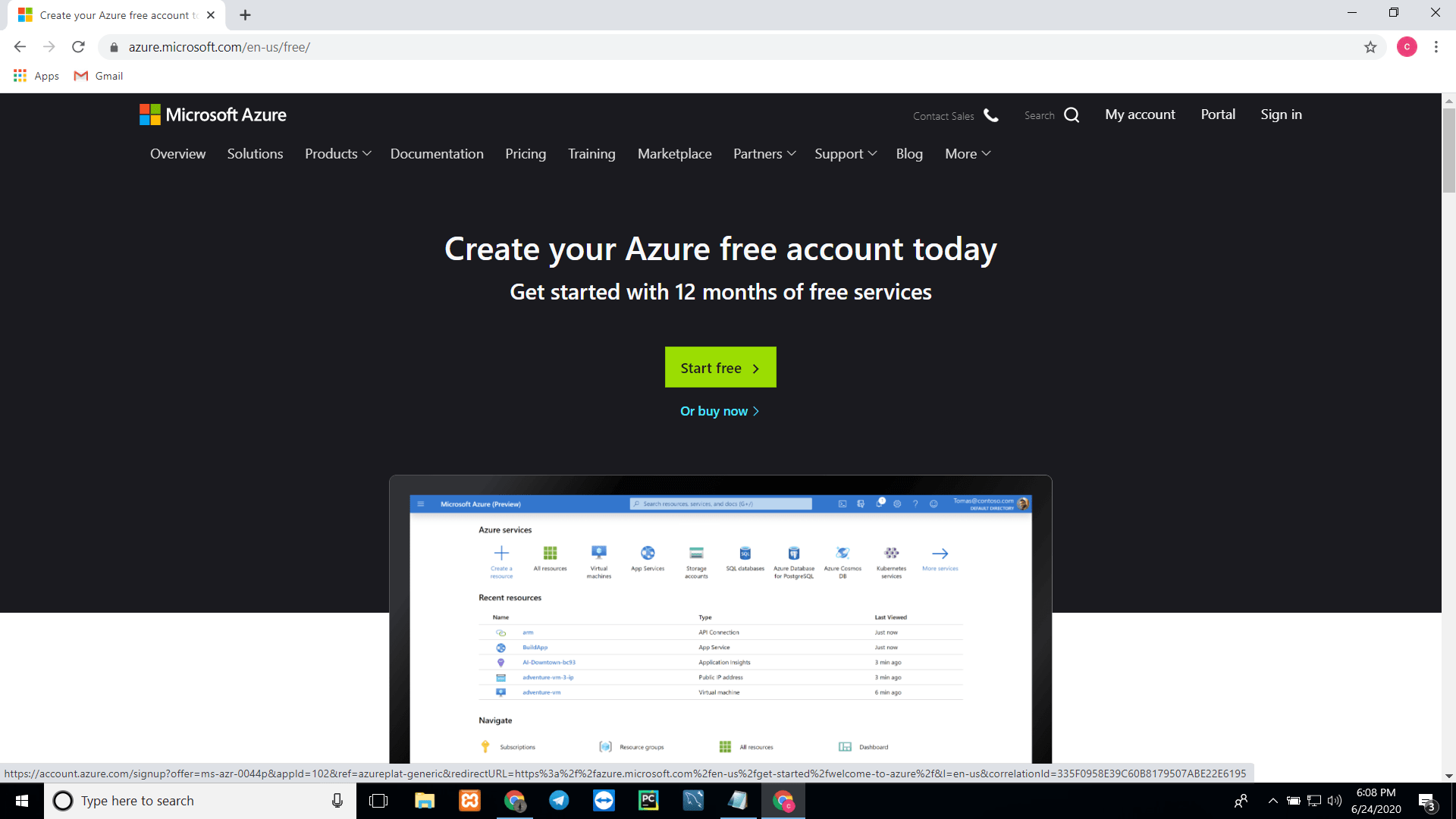 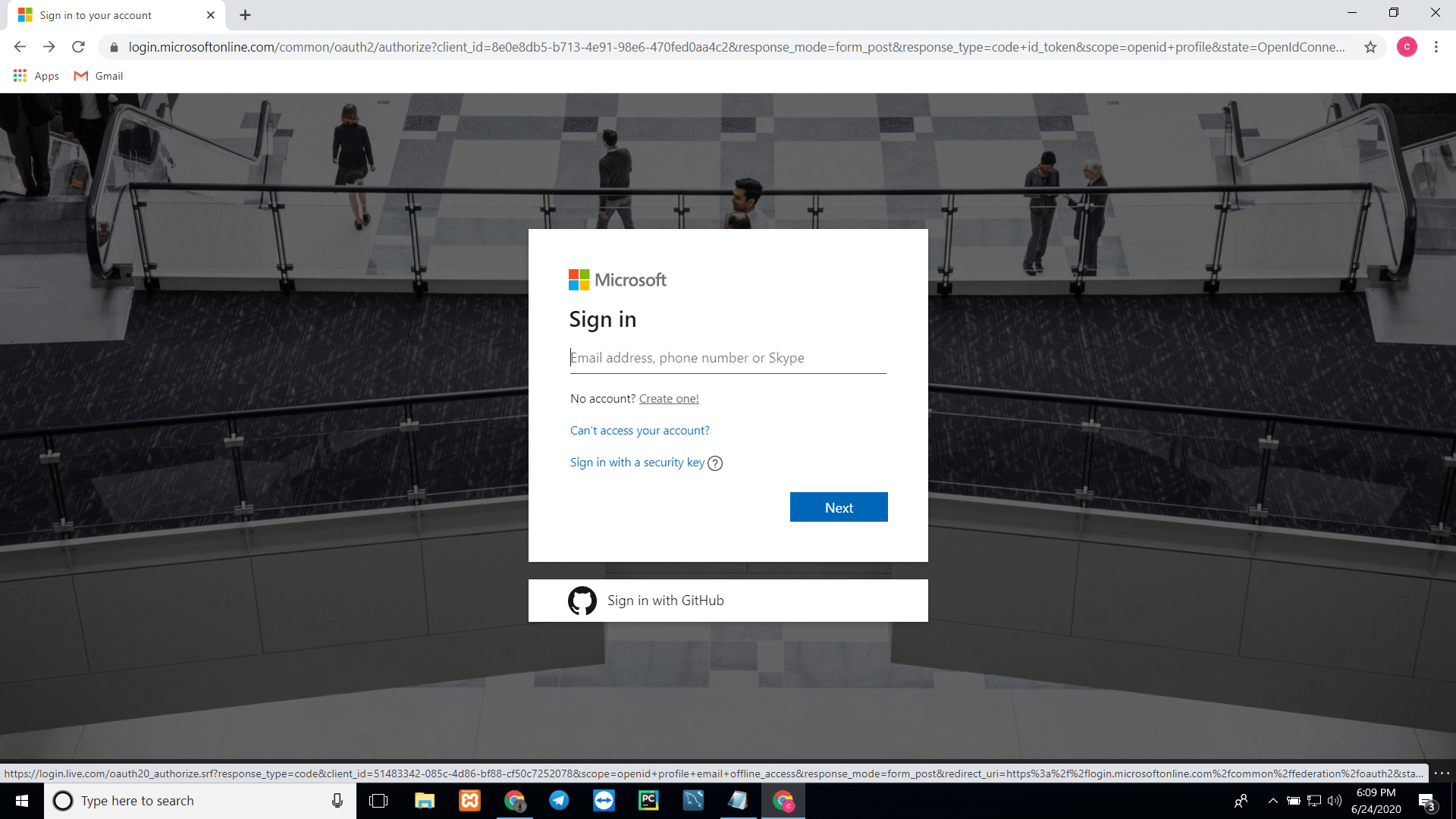 Step 5: Now, after filling up all the details and verification tick on, ” I agree to the subscription agreement.” now, at last, click “sign up.”

Step 6: After a few seconds later, your account will be ready to use. Now head on the portal section on this screen.

Step 7: It will redirect to your homepage, and now you will see an option to create a virtual machine there. Click on “Virtual Machines”. Now simply create a Remote Desktop Protocol with it.

After making a virtual machine, simply run Google Stadia in that virtual machine Chrome browser. You will be able to log in and play games. But make sure to have a good quality internet connection in order to play without any Ping issues.

We hope that after finishing with everything, you will be able to use Google Stadia in India. Now you can play your favorite game without any issue. The only thing you will need is a good and stable internet connection.

Thus, this was all about Google Stadia and how to use it in India. We have seen two different approaches, the first one was by using a top-level VPN, and another one was by setting up RDP using Microsoft Azure. So by using these two methods, you can use Google Stadia in India. As far as per our knowledge, there is no other method apart from these two methods to use Stadia in India.

We hope that you have clearly understood all processes, and now you are able to run Google Stadia in India. Please read every step clearly and then properly execute them. Thank You!

If you've any thoughts on How to Play Stadia in India?, then feel free to drop in below comment box. Also, please subscribe to our DigitBin YouTube channel for videos tutorials. Cheers!