Skip to content
Here are the 5G Bands Spectrum for India and Other Related Details Highlighting What is Casung the Delay and Potential Future of 5G in India. 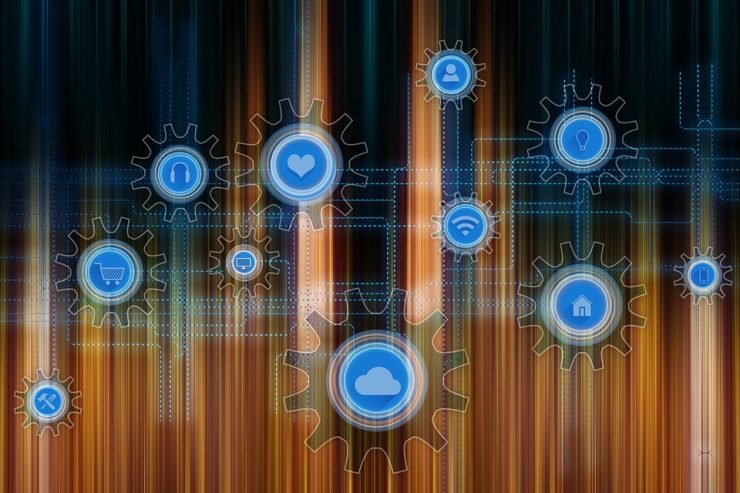 While India wasn’t among the fastest adopters of 2G, 3G or even 4G, there were some pretty strong hints that all this was about to change. However, that scenario seems to be a far fetched reality now. There isn’t any definite schedule or timeline as to when the 5G rollout will take place.

As of now, all hints lead to the fact that the auction might take place later this year, and hence the rollout will happen by mid-2021. But what is all the fuss surrounding 5G in India and which bands and spectrum are the telecoms entitled to use? Here in this guide, we will make you aware of every such detail.

The categorization of the 5G spectrum bands has been done in the following three segments: the sub-1 GHz frequency (Low-band), between 1 to 6 GHz (Mid-Band), and above 6 GHz (High-Band or millimeter bands).

Which Bands are in Demand?

It is the 24.25 – 27.5 GHz band that is in most demand. The Cellular Operators Association of India (COAI), that includes Jio, Airtel and Vodafone Idea, had explicitly asked the Government to include the 26 GHz band in the 5G spectrum auction. Talking about Jio, it has asked for 800 megahertz in the 26 GHz and 24 GHz bands and 100 MHz in the 3.5 GHz band. It will then carry out the field trials on these bands via its own 5G technology.

In this regard, the International Telecom Union has even finalized all the necessary rules and regulations needed for the successful deployment of 5G in many countries, which includes India as well. However, there is yet to be a final wording from the DoT. Well, they haven’t yet decided on the pricing of the coveted 26GHz spectrum. If we keep aside the pricing for a moment, there are still doubts surrounding whether or not this band will even be available for 5G in India. As of now, the Department of Telecommunications (DoT) seems to be more interested in the 3.3-3.6 GHz band for 5G.

So this might come as a bummer for the COAI, who were more interested in the 26 GHz band. The reason why they (COAI) are more inclined to this band is due to the fact that this band stands more empowering than its counterpart (3.5 GHz). Furthermore, the latter has a limited capacity and hence might not be able to support all the required 5G services. So the demand for the ultra-fast wireless broadband service is anything but obvious from the concerned party.

Why Delay in Auctioning in 5G Bands?

However, it seems there is a long way to go before a final announcement could be made in this regard. The reason for the 5G delay, up to an extent, could be attributed to the escalating cross border tension with China, as the Government is yet to decide whether or not it should provide the 5G spectrum to Chinese OEMs including ZTE and Huawei.

But a larger chunk of this delay is mostly being attributed to the pricing of these bands. According to COAI, the prices of the spectrums are way too much higher than what is set in the International countries. And with the telecom players not being able to generate enough revenues in recent years, it might prove to be quite difficult for them to ‘accept’ the price set up by the government and hence participate in the auction.

Upcoming Phones are Being Developed with 5G Ready Architecture

So on one hand, we are seeing players like OnePlus bringing the 5G service to its affordable segment via the Snapdragon 765 and 765G, and to the higher segment via its flagship 5G chip – Snapdragon 865 Plus. On the other, it might prove to be a distant dream for the users to try out this latest 5G technology.

Add to the ongoing pandemic, add we might even have to witness further delay in the adoption of the 5G, which has already seen quite a few of them. It is still to be seen as to when a final decision will be taken, and whether or not the 26 GHz spectrum gets a nod from the Government, something that the US, South Korea, Japan, and China have already shown interest in adopting.

So this was all from us regarding the 5G Bands in India and the allocated spectrums. What are your views about all this? Share your valuable opinions about the same in the comments section below.

If you've any thoughts on What are the Spectrum Frequency for 5G Bands in India?, then feel free to drop in below comment box. Also, please subscribe to our DigitBin YouTube channel for videos tutorials. Cheers!