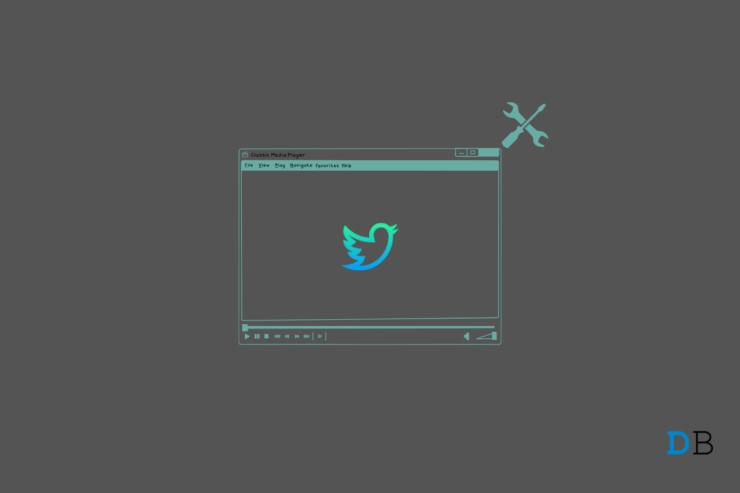 Are you not able to play the videos on Twitter? Then to fix that issue, you need to check this guide out. Even I face the same issue where Twitter videos won’t play, or the thumbnail would just remain black. Often the video would start but gets stuck and won’t play even though the network would have no issues.

I did some digging in various online forums and tried out a few tricks which help me play the Twitter videos smoothly. So, in this guide, I have put up the possible reasons why a Twitter video is not working on your account and what you should do to resolve the problem.

Reasons Why Twitter Videos Not Working on Your Device

Here are a few solutions that worked on my device. I hope that will do the trick for you as well, and you will be able to play the Twitter videos smoothly.

While the Chrome browser updates on its own when connected to the internet, sometimes it may not have updated. If you are accessing Twitter from PC,

And if you are using Twitter from your smartphone,

Check if Twitter in a Format supports the video.

Twitter for Chrome(PC) supports MP4 video format with the H264 codec. Regarding the audio, AAC audio is supported. If you are using Twitter from a smartphone, then the Twitter videos support MP4 and MOV format.

You need to ensure that the video you are trying to play is in such a format. You can contact the Twitter profile that posted the video or even takes the help of Twitter support.

Is the Internet Connection Disrupted?

You need to ensure that the internet connection or WiFi that your device is hooked to, is active at the time you are running the Twitter app. You can switch to an alternative network.

If the internet is slow, I have observed that the Twitter videos won’t play or lag a lot between playing. Sometimes, the thumbnail of the video won’t load as I mentioned previously.

If you are using Twitter from your smartphones such as Android device or iPhone, then to make sure that you are using a bug-free build of the Twitter app, install the latest version of the app that is available on the Google Play Store or Apple App store.

It can be a momentary glitch that is causing the Twitter videos to not play on your devices. So, you can just follow these simple steps.

Clear Cache of Browser/Twitter for Android

Try to clear the Chrome browser cache for PC if you are using a computer browser to access Twitter.

Alternatively, if you are using Twitter from an Android device, then

There is no provision to clear the cache of the Twitter app for iOS.

In case, none of the above methods did anything to solve the issue of Twitter videos, and they are still not playing on your device, you can try to download the video to your device.

There are several free services that you can use to copy-paste the video’s link and download it to your device. Go for the free ones. If some website asks for any details, then avoid them.

So, these are the various fixes that you can implement to resolve the issues of Twitter videos not playing on your device.