Skip to content
Install all the Sony Xperia Apps on any Android phone with the help of Sony Enabler and download Apps directly from Google Play Store. 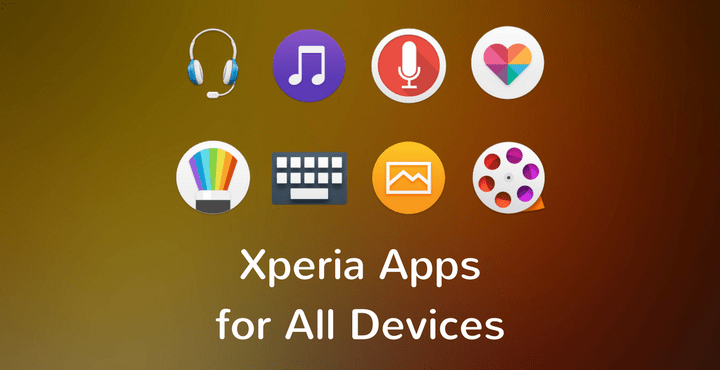 How nice would it be if somehow you could install Sony Xperia exclusive apps right from the Play Store, on your non-Xperia device? Sony developed Apps are few of the most wanted Apps for any Android devices. While some of the Apps are available for everyone, the core Xperia apps such as Music, Album, etc. are Xperia exclusives.

Previously Sony Apps were updated through update packages sent in form OTA to Xperia Devices. But lately, Sony Started using Google Play Store to distribute its applications with regular updates making things easy for both Sony & its users. Also, these apps do not run on other Android devices as they are incompatible.

Today in this post I will tell you how you can download and install all Sony Exclusive Apps from play store right into your Android device. A senior member at XDA  Zenith has developed a flashable zip file called as Sony Enabler. Sony Apps Enabler is basically a ported version of Sony devices framework files. This deceives Playstore into recognizing your android as a Sony device.

Therefore, you get to install and update all Sony device specific apps directly from Playstore. Thus saving few bucks by allowing you to download all the Xperia Apps on Android.

Note: We do not endorse the tool. We are not responsible for any damage if caused, readers discretion is advised. 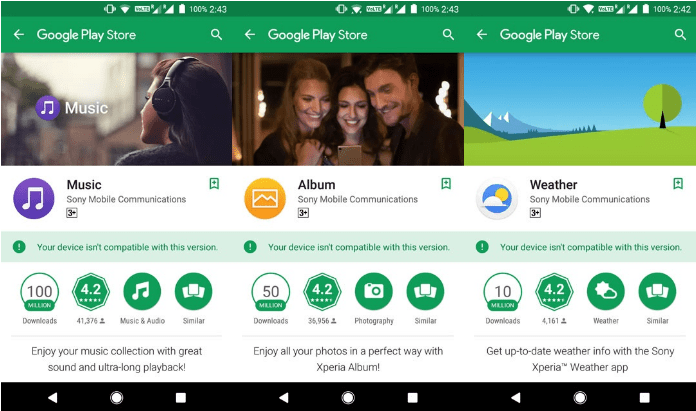 Sony Enabler – Install Sony Apps from Playstore on any Android

Make sure your device has a working TWRP recovery installed on your device.

I have written a few posts on how to flash a custom TWRP recovery on various devices.

Now in Recovery, tap on Install Button. Locate the zip file and install it. Reboot the device.

Reboot the device and download the Sony Apps from Playstore.

Which Apps can you Download using Sony App Enabler?

Note & Conclusion: I hope the post was helpful. Do comment below for any assistance or support. Cheers!

If you've any thoughts on Download Sony Exclusive Apps from Playstore on any Android Device., then feel free to drop in below comment box. Also, please subscribe to our DigitBin YouTube channel for videos tutorials. Cheers!