Skip to content
Xiaomi has released the MIUI 12 update for its phones. The latest MIUI skin is built on Android 11 Version which was released in Sept this year. 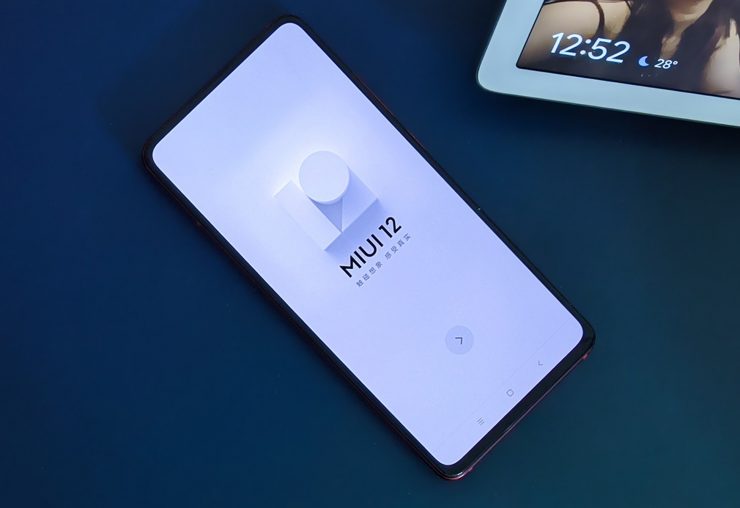 Xiaomi has released the MIUI 12 update for its phones. It announced the update for the Redmi Note 9 Pro and Mi 10 devices. This was not the end of the story though, it has released the update for other models too, which is surprising, to say the least. The Redmi Note 9 Pro and Mi 510 are both the company’s latest products of 2020, but the company has rolled out the MIUI 12 update based on Android 11 for other devices, some of which are from last year.

The Android 11 update was announced in April 2020, after which Xiaomi and Redmi devices were waiting for the update. In a post on the Mi community, the list of devices receiving the new update was posted.

The list of MIUI 12 features is long and impressive. It transforms the devices with improved and better visuals, privacy settings, new wallpapers, and a security patch. Other features include a Dark Mode, Super Wallpapers, and new hand gestures. The new update changes the complete look of your device with something called ‘Sensory Visual Design’ which allows you to see the primary information of your phone like storage information through graphs and figures.

The super wallpapers are three dimensional which are modeled after Mars and Earth. The clock, weather widget, and animation for battery charge have also been changed. AI calling, improved privacy features, new power-saving mode, and screencasting too.

Well, from the list, it can be understood that Xiaomi has selected flagship, high-end, and a few budget phones for this new MIUI 12 update. However, some phones have been left out from the list, Xiaomi has canceled its plan to roll out the MIUI 12 update to models like Redmi Y3, Redmi 6A, Redmi 6, and Redmi 7. The company stated that these models will not receive the Android 11 update due to compatibility issues.

The MIUI 12 update is a piece of good news for those who own the phones that are officially receiving the update. The unique and improved features are going to enhance the user experience.

If you've any thoughts on Xiaomi Rolled Out MIUI 12 update based on Android 11, then feel free to drop in below comment box. Also, please subscribe to our DigitBin YouTube channel for videos tutorials. Cheers!