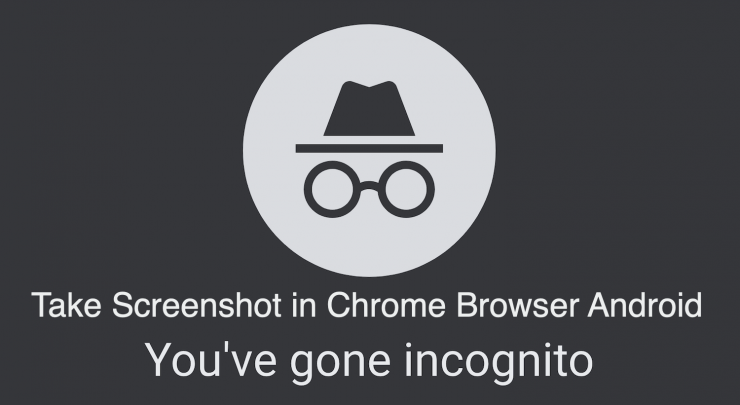 Earlier it was easy to take Screenshot on Android Phone on any app but with the increase of security threats and privacy concerns, Android started restriction for screen capture on certain apps. Now if you try to take a screenshot on certain apps or services then you are greeted with a notification stating ‘Couldn’t Capture Screenshot‘ or ‘Couldn’t Save Screenshot‘. You are also shown a message below the notification which states;

Taking Screenshot isn’t allowed by the app or your organisation.

Chrome Flags are experimental features that are hidden from the general public. Although these could be easily enabled using chrome://flags tab, you may face some stability issues. In that case, the best bet will be to disable that flag right away.

How to Take Screenshots in Incognito on Chrome for Android?

Step 3. Now Search for Incognito Screenshot in the Search box

Step 4. Now click on the options and select the Enabled.

Step 6. The browser will restart and you can strat taking screenshots in Incognito Window Mode without any issues.

I hope with the small guide above you can grab your Android Screen on Private Chrome Window.

[Bonus] How to Take Screenshot on Unsupported Android Apps?

Note: Taking Screenshot on the apps which are not allowed may be against good practice, make sure you are using the following method fairly and for personal use only.

How to Take Screenshot on Restricted App for Android?

If you've any thoughts on How to Take Screenshots in Incognito Mode on Chrome for Android?, then feel free to drop in below comment box. Also, please subscribe to our DigitBin YouTube channel for videos tutorials. Cheers!