Skip to content
Looking to Install Flatpak Applications on Linux Computer? Here is a Detailed Guide to Download and Setup Flatpak on Linux System. 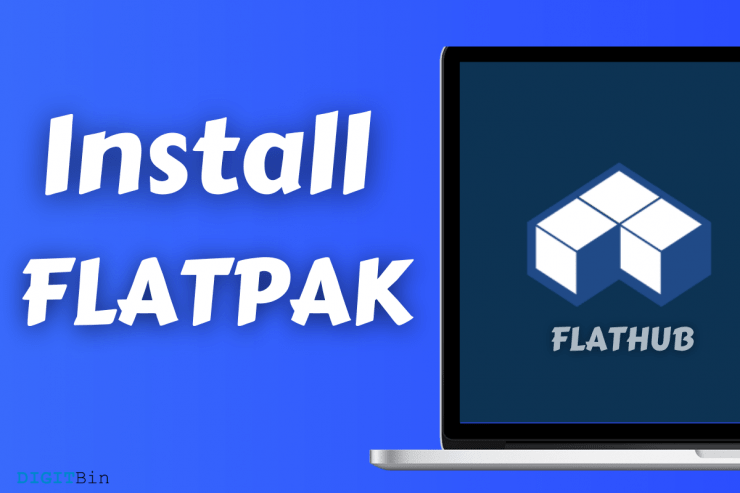 Wondering how to install Flatpak programs on Linux PC? I have been using Flatpak for six months to install multiple programs such as Firefox, VLC Media Player, Spotify, and other prominent packages on the machine. A beginner will have a little bit of trouble with the complex approach. That is why I have authored the tutorial for beginners who want to speed up the installation process without obstacles.

Yes, it is necessary to cover the introduction as many are unaware of the concept and how it works. Flatpak is a Linux app store developed by an independent community (open-source).

The inbuilt Linux store is unstable and doesn’t function properly, which is one of the contributing reasons why Flatpak has become popular.

Linux users no longer have to restrain themselves from installing packages from unknown repositories. The independent community is one step ahead and ensures maintain stability, security, and software support.

I will show you how to set up Flatpak and install packages right away. 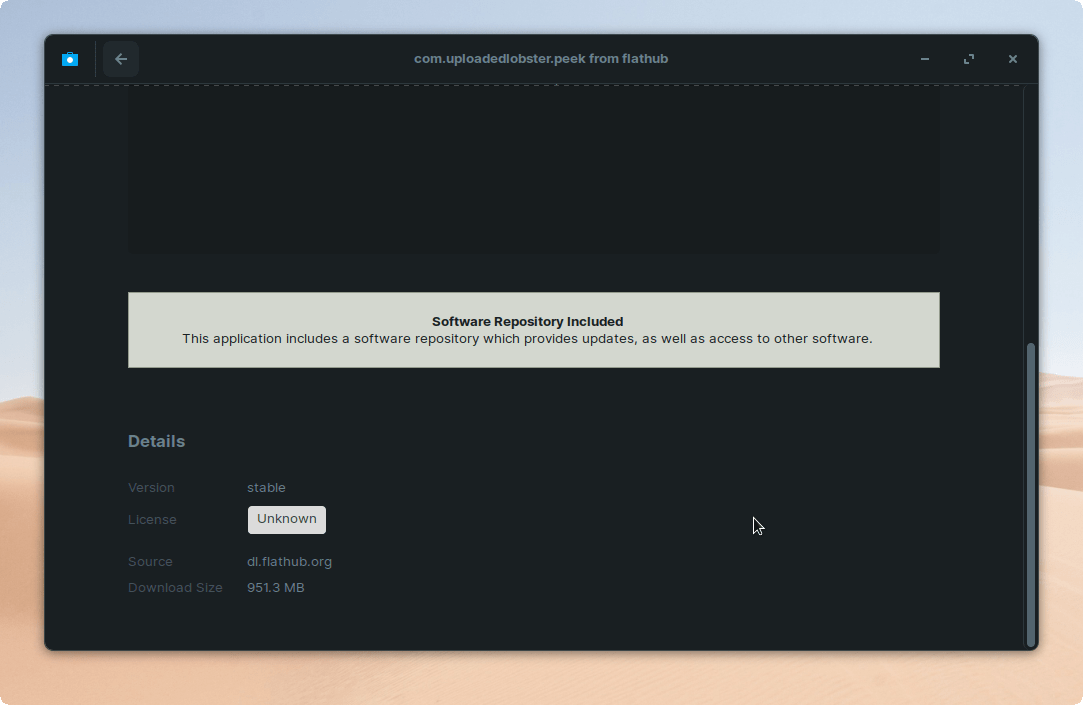 Not everyone can switch from one Linux distribution to another for a standalone app store. But, it is worth mentioning it because the number of Linux OS flavors encourages users to try customized app stores.

Many Linux flavors have integrated Flatpak into the system itself, so you don’t have to bother setting up.

I’m not suggesting the users ditch the current edition and switch to built-in Flatpak distros. Overall, it depends on your personal preference and if you are planning to try another Linux flavor, then keep the standalone app store in mind.

How to Set up Flatpak?

This action requires an active internet connection, so connect the machine to Wi-Fi or any home network. The setup requires administrator privileges, so switch to the admin account. Let’s begin the setup process.

Flatpak is installed successfully in your machine. The commands are different for most of the Linux distros, and that is why I could not show the play-by-play setup process.

How to Install Flatpak apps from Terminal?

Novice users might get intimated by the word “Terminal,” but it is an automated process. All you have to put in is 10% effort, and the rest will be taken care of by the Terminal. Follow my lead to install a Flatpak program on a Linux machine successfully.

I find this method sophisticated and faster when compared to the conventional Linux app store. One command and one minute are all you need to install a new program, and that’s what I love about Flatpak.

How to Install Flatpak Apps Manually?

Knowledge is impeccable in every manner, and with that being said, you should learn another way to install Flatpak apps.

Many beginners are not habituated with Terminal, and it is an ideal alternative for such users. Nonetheless, I have installed several programs in the past to test their integrity and stability. What I found out that the Flatpak is stable, but the installation transition depends on your “Software Center” stability. Ubuntu-based  Software Center is not stable even today, and you know to whom to pin the blame.

Flatpak CONS that you need to know

All right, I’m not bashing the standalone app center that will probably replace the Ubuntu Software Center soon. I’ve got concerns that need to be addressed, and you have every right to know about them beforehand.

The new package distribution solution is innovative and probably replaces the existing system. Flatpak & Flathub is a new arrival who are making noticeable progress.

I’m a Flatpak user and saved Flathub in the bookmarks toolbar. I cannot shy away from the CONS because the existence of a security nightmare is present in the system (That’s what I believe). I did not encounter any security loopholes or exploits so far. Nonetheless, I believe that the official developers will improve the security system and take it to newer heights. Let us know what do you think about Flatpak in the comment section below.

If you've any thoughts on How to Install Flatpak Programs on Linux?, then feel free to drop in below comment box. Also, please subscribe to our DigitBin YouTube channel for videos tutorials. Cheers!