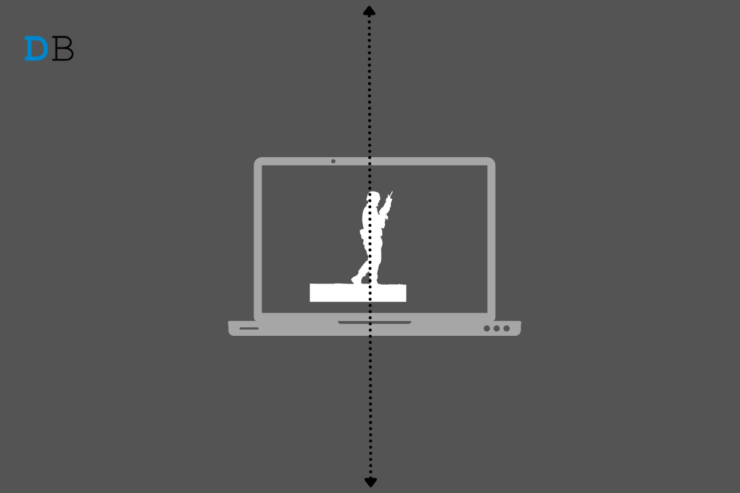 The game’s developers have done an excellent job in reducing the bugs, but some players still face this issue. This bug usually appears due to accumulated cache data and corrupted multiplayer. However, many other reasons can cause this issue. Below we have compiled a list of some workarounds that will help you solve this issue:

Before getting started with different troubleshooting methods, restart your device. It doesn’t matter if you use a PC, Xbox, or Play Station, and restarting your device could fix minor bugs and issues.

After opening the game, make sure the second account participating in the split-screen gaming session please logged out. This fix solved this problem for Xbox users, Steam Users, and sometimes one PS console as well. Here’s how you can do it:

If you face COD Modern Warfare Split Screen Not Working while running it on Steam, there could be a problem because of local cache data. Sometimes Steam has confusion identifying the game’s owner. Here’s how you can check the integrity of the game files:

If still facing COD Modern Warfare Split Screen Not Working, the game’s files might be corrupted. Reinstall the game and if the error is resolved. Here’s how you can do it:

Sometimes this error occurs due to the cross-play feature. Make sure you have a disabled across play feature, and then run the game. Here is how you can do it:

That’s all on how you can fix COD Modern Warfare split screen not working. We hope that the workarounds mentioned above able to solve your problem. Still, if you have any issues, feel free to drop a comment below.

If you've any thoughts on [Fixed] COD Modern Warfare Split Screen Not Working, then feel free to drop in below comment box. Also, please subscribe to our DigitBin YouTube channel for videos tutorials. Cheers!