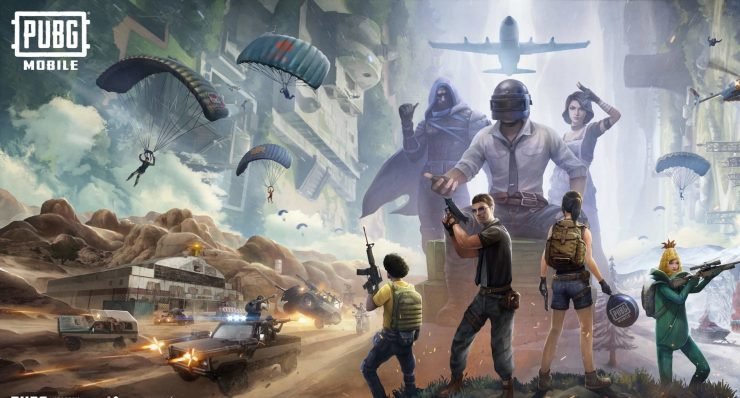 After the Chinese apps ban in India, the PUBG Mobile game is not available to download from both Playstore and Appstore. Therefore existing users can’t update their game to the latest version. However, Android users can get apk files and sideload them into their smartphones. But this sideloading is not possible in iOS devices due to security and restriction. However, Jailbroken iOS devices are an exception here.

But don’t worry, there are some workarounds to get the game running in your iOS device as well. So, in this article, we are going to explain how to install or update PUBG mobile on iOS devices. There are two ways of getting the game. One requires to download the game using a VPN and play it. At the same time, another one requires changing your location to another country.

How to Install and Update PUBG Mobile on iOS?

Many teenagers and gamers just love PUBG because of its game aesthetics and addictive gameplay. Where some countries have banned the game, there are many ways to bypass such bans and download or install PUBG easily.

Although some people cannot get into playing the game due to restrictions from the network provider, in such cases, you are required to use any VPN servers. Although using VPN will not give you the same experience as playing on your stable network. You’ll experience network lags, and there is a good chance of earning yourself a ban.

Method 2: Getting the Korean version

The only downside of this method is you’ll have to make a brand new account for the game since your previous account will not work. Now you have to start from scratch for the Korean version of the game.

Nevertheless, it is better than getting a higher latency when using a VPN. Nor is there any risk of getting banned since we are not using any tools to play the game.

So as you can see, there are many workarounds on getting the game on your iOS device. Above all, the experience won’t be the same as previously. But it’s better than having nothing. Using the Korean version is better than playing with a VPN, especially due to higher latencies and the risk of getting banned. If PUBGM works on your network without issues, you can use the global version instead.

The best bet is to wait out until everything has been cleared. Since PUBG corporation has obtained all rights over PUBG distribution in India, there is a chance for the game to re-launch in India anytime sooner or later.

If you've any thoughts on How to Install and Update PUBG Mobile on iOS in India?, then feel free to drop in below comment box. Also, please subscribe to our DigitBin YouTube channel for videos tutorials. Cheers!