Skip to content
Best Free Indian Live TV Apps for Android and iOS Devices and Stream Reginal and National TV Channels on your Mobile for Free. 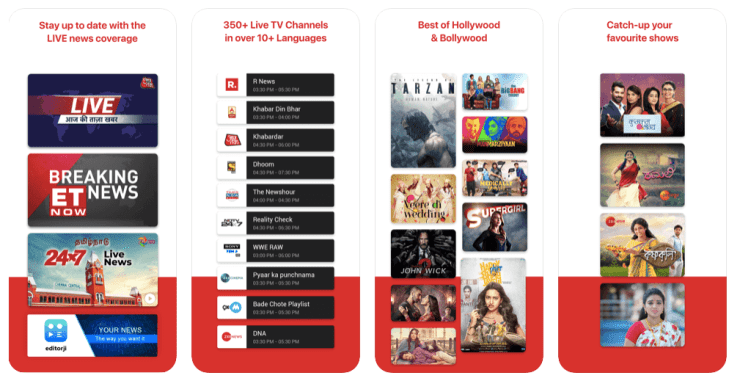 Want to Stream Indian Live TV Channels? Then DigitBin has come up with some of the best free live tv apps for Android and iOS. There are a number of TV channels in India considering many regional languages like Hindi, Marathi, Telugu, Kannada, Tamil, Gujarati, Malayalam, Bhojpuri, Marwari, Punjabi, Odia, Bengali, Assamese, and more.

If you wish to watch live tv then there are few good apps to stream your favorite channels on your Android and iOS using mobile Apps. Most of the apps are free to use while few are paid or restricted. There are also a number of unlicensed streaming apps available for which I recommend you use a VPN.

A one-stop app for all your live tv needs. JioTV has over 450+ live tv channels which include HD and SD broadcast. You get all popular regional and national channels from across the country. You can see the schedule, set reminders, watch broadcasted content, and download shows.

All you need a Smartphone with Jio SIM and internet data. JioTV is the best app available on the web if are seriously looking for streaming live tv on your mobile. Get the app now.

MX Player is the service owned by Times Internet Group. The app offers live TV Channels most of them which are FTA. You do not need any subscription or registration just start right away. You can access Live TV from various genres namely, News, Entertainment, Kids, Movies, Music, Regional, and more.

The app interface is simple but you may notice uneven ads. Also, the premium channels are fairly low but if you want free channels on your mobile then the MX layer is the Best app.

Orea TV is live TV and Movie Streaming App for Android. Unlike other streaming apps, Oreo TV offers a very clean and uncluttered app experience. The app is well polished with proper navigation and options to quickly access the content without any login or subscription issues.

You get a major of Indian Live TV Channels but assured you will get plenty of international channels and movies to choose from. Just click on the Live TV option to filter channels or directly search for your tv station to stream. The app streams Live TV in HD quality if available. It is one such premium streaming app you cannot miss having on your Android-supported device.

You get Live Sports Channels from Sony like Sony Six, Sony Ten, and General Enternoanent from Zee, Sony, and Network 18. The App has a number of Bollywood, Hollywood, Tollywood, and other Indian regional Cinema. You can also use the web app on the browser if you do not have an airtel network but can grab an OTP. 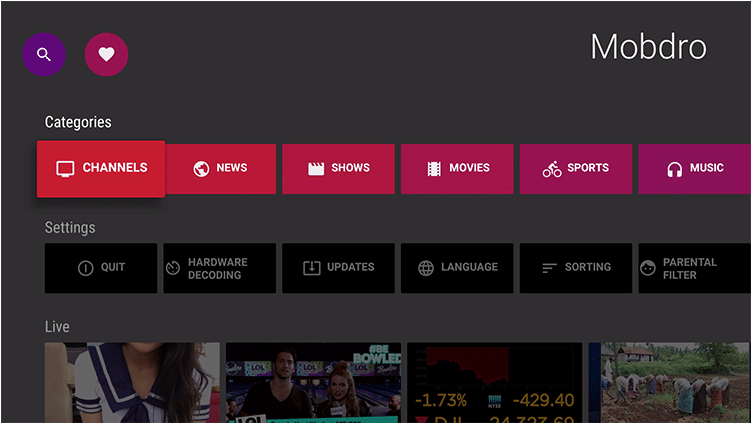 Meet the most popular live TV app for Android, Mobdro. It is a one-stop destination for live TV which is categorized into genres namely, Movies, Entertainment, Sports, Music, Tech, Animals, gaming, anime, and spiritual. The app also houses popular TV shows which you can download.

The app provides live TV in more than 10 different languages from more than 30 different countries. Thus giving a wide array of content to choose from. The app interface is user-friendly and easy to use. The app doesn’t require you to have any login account.

Yupp TV gives a neck-to-neck competition to Jio TV when it comes to offering live tv streaming and catch-up services.

Besides, these Yupp TV does a fine job indeed of streaming live channels and providing streaming of recorded catch-up of previous episodes on your Android.

Initially, you can enjoy live TV absolutely free due to the free sign-up bonus and freebies. And can also take advantage of the referral program to keep the Yupp Wallet with cash to enjoy TV Shows for free.

With an application of the likes of ThopTV, you won’t miss a single one of your favorite TV programs. ThopTV hosts thousands of channels free and premium which you can stream for free without any account or subscription. You get Live sports, movies, entertainment, and more on the applications.

The App hosts live tv channels from the US, UK, India, France, Germany, Canada, the Middle East, and other European Countries. But the app mainly focuses on Channels with Indian Content. If you wish to stream premium live tv without any restriction then ThopTV is the best option. 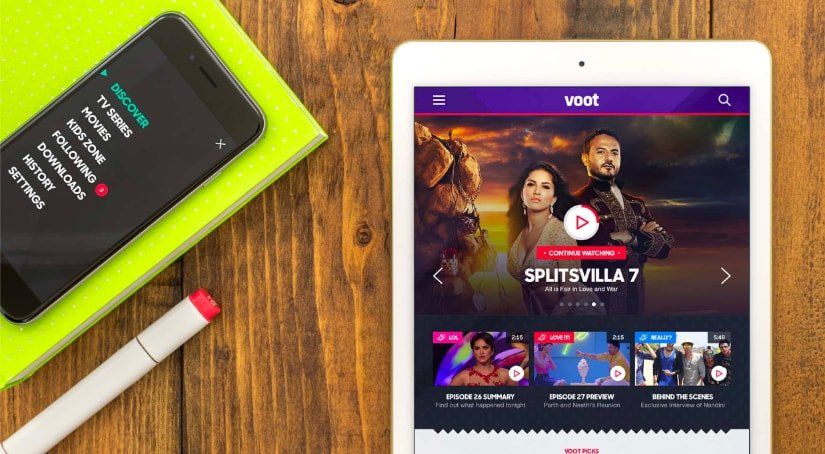 Voot is a digital platform that serves India and is owned by Viacom 18. The platform serves more than 50 million monthly users alone on its site. The service works by an advertising-led video-on-demand campaign. Voot hosts content from its own network of Channels namely, Colors TV, MTV, Nick India, Cineplex, and other TV Channels.

It also hosts a number of Indian, Bollywood and Tollywood films for streaming and downloading along with regional movies. The Voot also produces its own web originals all of which can be streamed for free.

Vodafone Live is an Indian online streaming service that works exclusively for Vodafone SIM cardholders. To access Vodafone Play on Web you just need a Vodafone number to confirm the OTP. Once done you get access to number to live TV Channels, Movies, shows, and more from Zee Network, Sun Network, and FTA channels.

But still, access to premium channels on the desktop for free without any subscription is not a bad deal. If you have a Vodafone India number and can get access to OTP than Vodafone live is there for you. 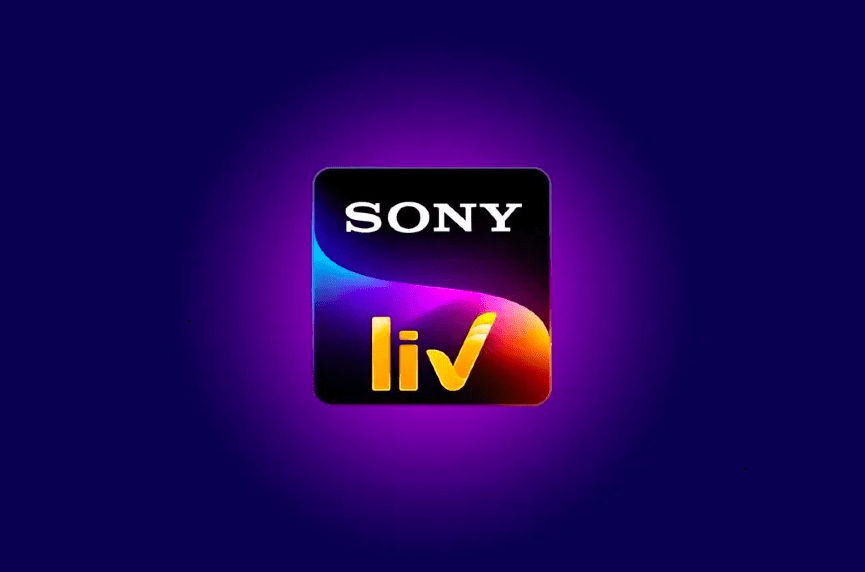 Liv by Sony India is a country-specific content-delivery platform. It works on the same freemium model by which it allows you to watch movies and TV Shows with advertisements while more demanding content requires Liv Subscription.

The service offers a number of TV Shows and Movies with Hindi Dub Audio and the Web have rights to all the Movies Distributed by Sony and provides Live TV streaming of Channels like Animax, Sony Movies, etc. The Liv service also has a number of regional movies from around India and offers HD Movies and Updated TV Programs.