Skip to content
Here are some best 4G LTE SIM card network providers in India along with their operating 4G circles and bands. 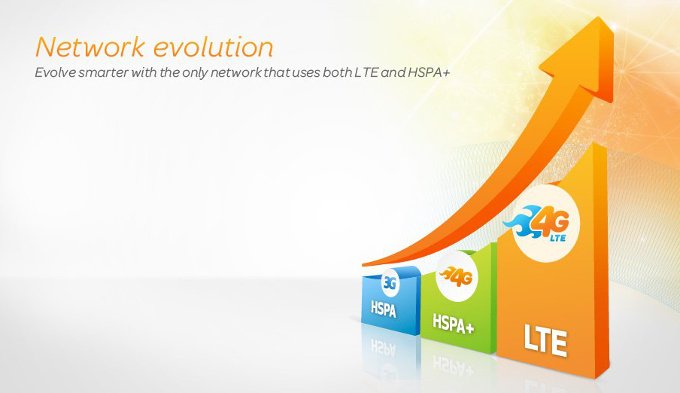 The Indian telecom giants are gearing up for 4G battle to claim their superiority in coming years. Almost all major telecom companies have come up with 4G services in the country. The small ones are being acquired and the big are ready to show off their potentials

The important thing to remember here is apart from 4G availability in your state you should also have a 4G compatible smartphone with band support. Let us understand it in detail with an example below: 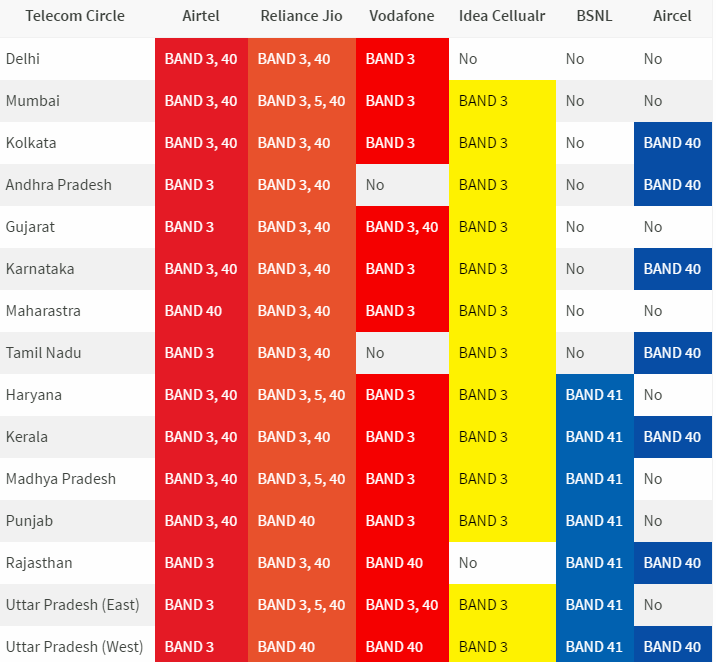 Reliance Jio, the teleservice branch of Reliance Industries holds the pan-India 4G LTE license which brought a revolution in telecom sector of this country. It’s free voice calls over LTE is bringing Boner to its peers. Reliance Jio started its 4G with promotional offers which are quite sweet and inexpensive like free services for preview users, free night usage etc. Jio also launched bundle of apps which offer free music, television, movies and other services to its users. Jio offers 4G in almost all major cities and towns in the country. 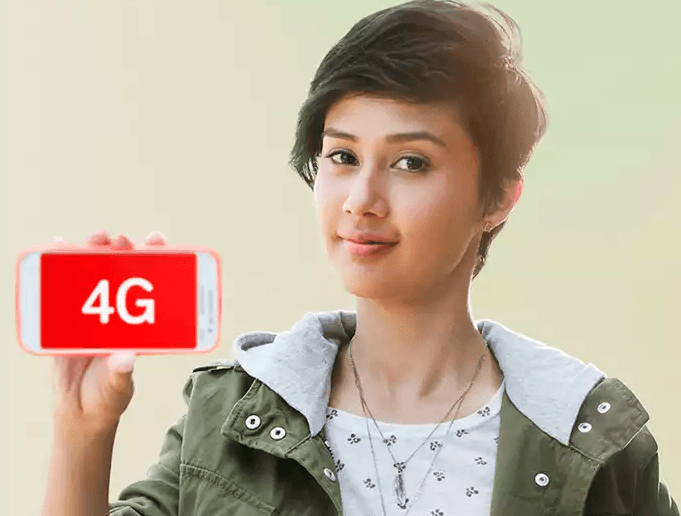 Aitel was the first to launch 4G services in the country. It offers its services in almost entire country and with its solid nationwide coverage, Airtel should be the first choice for anyone.

Vodafone started providing 4G service in 2016 under the name of Vodafone supernet. It has acquired rights for band 40 and band 3 only. 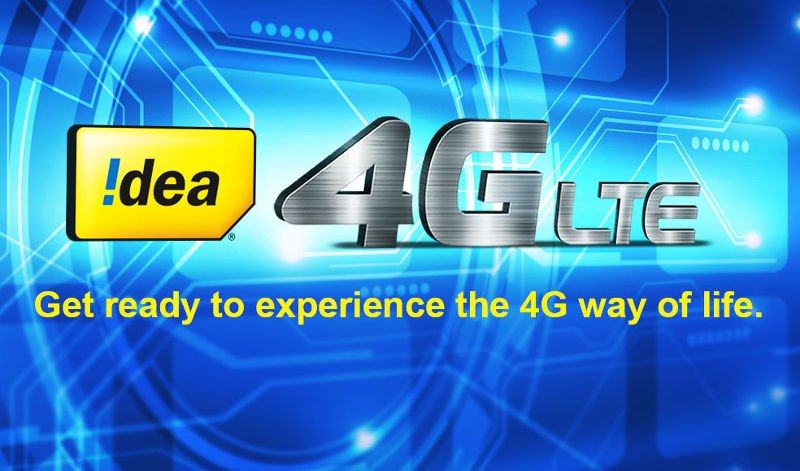 Idea also started 4G services in Mid of 2016 and it acquires only band 3.

Band 3: It is available in the entire country expect for circles: Delhi, Rajasthan and Bihar.

State-owned telecom company has not yet started 4G but has rights for Band 41 and hopes to launch 4G services in 6 major cities across the country.

This dominant player of south India has rights over band 40. Aircel is loved by people because of its offers and services. It is even ranked as best telecom network in India by Mint.

Conclusion: We recommend you to buy a smartphone which has Band 40 and/or band 3 support as majority of telecos are operating under this BAND.

If you've any thoughts on Top 4G Mobile SIM Providers and 4G LTE Circles in India, then feel free to drop in below comment box. Also, please subscribe to our DigitBin YouTube channel for videos tutorials. Cheers!