Skip to content
Delhi based company Amkette has launched its new gaming console EvoFox in India at a budget price of ₹9,999 with over 100+ Games and Streaming. 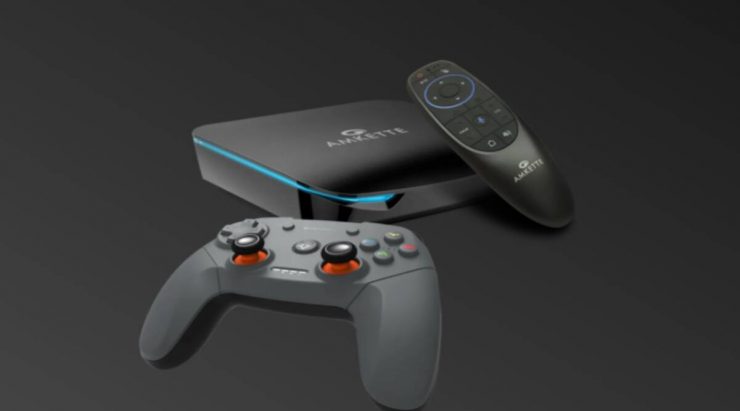 Delhi based company Amkette has launched its new gaming console in India. The 4K Evo fox Game Box will go on sale from 8th January on Flipkart and the Amkette website. Gaming consoles like PlayStation, XBOX, and others already exist in the market, however, the 4K Evofox Game Box is here to revolutionize gaming in India with over 100+ games and streaming.

The 4K Evofox Game Box is compatible with all TVs. All users have to do is plug in the console, and it will be ready for playing. It will also allow users to download games from the PlayStore if they are not happy with the preloaded games. The preloaded games are of different types. Some of them are Android games, and some are classics too.

Not only does it support gaming, but also the streaming of shows and movies. Users can stream media from their chosen OTT platform seamlessly. The 4K Evofox Game Box also lets users hook up a webcam to the console to make video calls.

Talking about the accessories that come in the box, 6 Axis Voice-Enabled Air Remote, EvoFox Elite Pro Wireless Gamepad, Power adapter, Quick start guides, and an HDMI cable. The gamepad comes with a battery life of 8 hours, which is pretty decent. The voice-enabled remote is supported by Google Assistant.

The 4K Evofox Game Box will be available from 8th January on Flipkart and the Amkette website.

It is thrilling to see Amkette jump into the Gaming industry. Only the future will tell whether the 4K Evofox Game Box will deliver on the things its promises.