Skip to content
Adobe rolled out the last update to its Flash Player while reminding its users of the end of the software. Adobe will block Flash-based content from in 2021 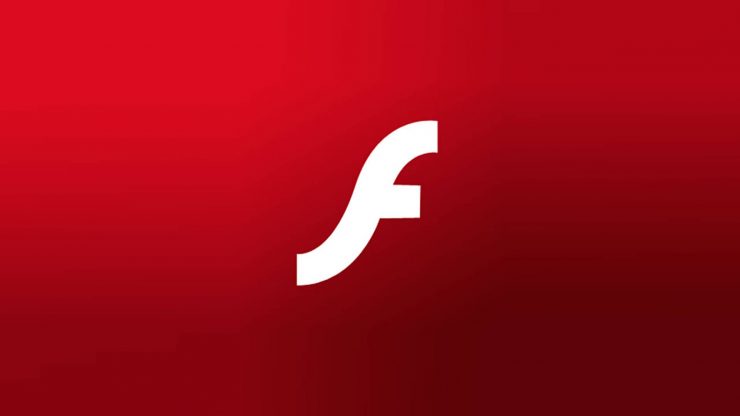 Adobe Flash Player, which is saying goodbye to its users in 2021, just received its final update. Adobe rolled out the last update to its Flash Player while reminding its users of the end of the software. The decision to retire Adobe Flash Player is not a new one. It was decided in the year 2017 that the Flash Player would be put to rest. Since then, all companies have made changes to their content to ensure that it does not require Flash moving forward.

So, it is safe to say that everyone saw this a long time coming. However, with this last update, a date has been declared by Adobe. Adobe will block Flash-based content from 12th January 2021. Adobe has urged users to uninstall the Flash Player from their devices as soon as possible, since its end of life is near. The security patches and download links for Flash will not be available from 31st December 2020. Adobe says that it will remove both from its website on the date.

The Flash player was one of the most preferred software for accessing media on different websites. Flash-based games were very popular at one point in time. It was after the announcement of the end of the Flash Player, in 2017, that many games were switched to Html or Java. There are still many games and other media content that requires Flash, but they will cease to exist once Flash is discontinued.

The decision to discontinue the Adobe Flash Player was not taken lightly. There were a lot of safety concerns surrounding it, with it being susceptible to a lot of malware, data breach, and other online threats. The Flash Player was used to spread malware and viruses online. The serious risks associated with it forced many browsers to disable Flash Player by default.

Adobe has encouraged fans to uninstall the Adobe Flash Player and to avoid the use of third party alternatives of Flash. It says the company is not responsible for their use. While it is sad to hear about the end of the beloved Flash Player, Adobe needed to discontinue it due to safety reasons.

If you've any thoughts on Adobe Flash Player receives its final update., then feel free to drop in below comment box. Also, please subscribe to our DigitBin YouTube channel for videos tutorials. Cheers!