Skip to content
Are your Android Widgets Not Working on Mobile? Here are the Best Methods to Fix Widgets Not Updating on Android. 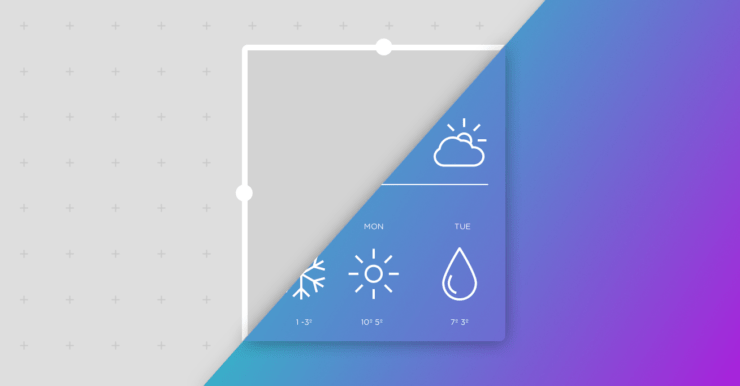 In this guide, I will tell you how to fix when widgets are not updating on your Android device. Android OS is popular for the interactive widgets it provides. There are stock widgets as well as widgets for certain apps. Widgets make the work easier for users by providing various shortcuts to several functions of any app without having to access the app every time.

Widgets do come with their share of bugs. Often they may not work. For example, the weather widgets may not refresh and provide you with the latest information. The Spotify widget may hang or not play the music. I often face these issues when I install a new system software update. So, in this guide, I will point out the possible reasons for this issue and how you can solve them.

Reasons Why Widgets Are Not Updating on Android

Here’s why widgets are not updating on your Android device.

Best Ways to Fix Android Widgets Not Working or Updating

We saw the possible reasons for the issue, and fixing them should essentially make the Android widget work properly on your device.

Now, check if the widget is updating or not. If not, let us move on to the other troubleshooting methods.

As I mentioned, if your internet connection is down, neither apps nor widgets requiring the internet to run would work. Hence, the widget will not refresh.

So, check the internet connection, get in touch with your ISP customer care, for the network may be officially down for maintenance. You may try to switch to a different network or reset the network manually.

Fix 3. Update the App Associated with the Android Widget

Whichever widget is not updating on your Android device, try to look for the latest update for that app. Often updating the app would fix the issue with the widget as well.

If the system software has bugs that may often reflect on the widgets and apps. So, you can try to update the Android OS. Look for any available system update and flash the same.

If the battery is too low, then set it on charging. Also, when the battery has sufficient power, disable the battery saver option.

Fix 6. Remove the Widget and Restore It

This is a simple fix in which you just remove the widget from your home screen and restore it through the widget settings. Often it helps fix minor technical glitches.

Now, check if the widget is updating or not.

For the app associated with the widget which is not updating, try to clear the cache data of the app.

With the junk cleared from the cache, you can now easily have the widget for that app update without any hiccups.

Fix 8. Check if the App Associated with the Widget is Allowed to Run in the Background

Unless the app has permission to run in the background, then the widget cannot refresh every time you try to use it.

So, you need to allow the app to run in the background. This means even when the phone is locked, and you are not using it, the app keeps updating with the latest information. For example- the weather widget works dynamically.

Now, check if the widget is updating or not. If there was a background restriction on the app, then with that lifted, the widget should update seamlessly.

So, these are all the troubleshooting methods that you can implement to fix when Android widgets are not updating.

If you've any thoughts on Widgets Not Updating on Android: How to Fix, then feel free to drop in below comment box. Also, please subscribe to our DigitBin YouTube channel for videos tutorials. Cheers!