Skip to content
Update Google Play Store to latest version automatically or manually with few clicks without any apk file being installed. 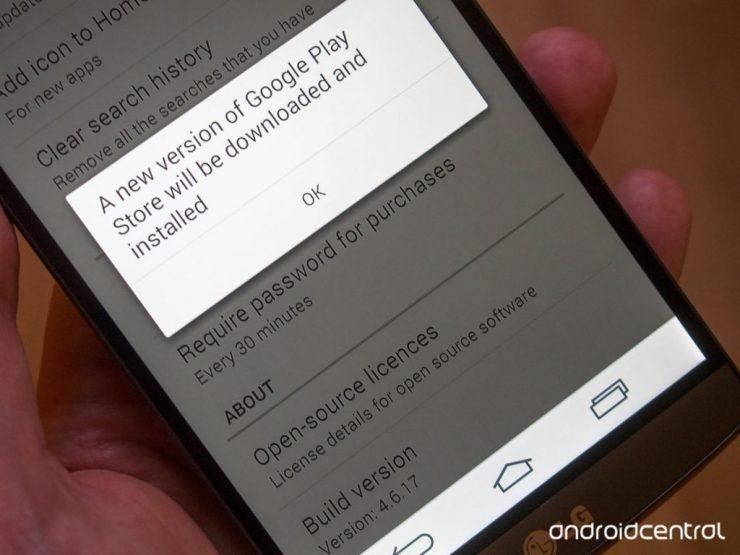 Google Play Store is a digital distribution platform which is home for over 1.44+ million apps ranging from music, digital media, news, magazines, books, movies etc. If you wish to update your Google Plus Store to latest version without any sideload like downloading and installing .apk then you can with few simple steps which are present in Google Play Store.

Note: Latest version will not be downloaded and installed instantaneously but will happen in background by taking your background data. So, the update may take some time.

If you've any thoughts on How to update Google Play Store Automatically ?, then feel free to drop in below comment box. Also, please subscribe to our DigitBin YouTube channel for videos tutorials. Cheers!