Skip to content
The 36 new languages that have been added to the Spotify app include 12 Indian languages and 24 languages of different countries. 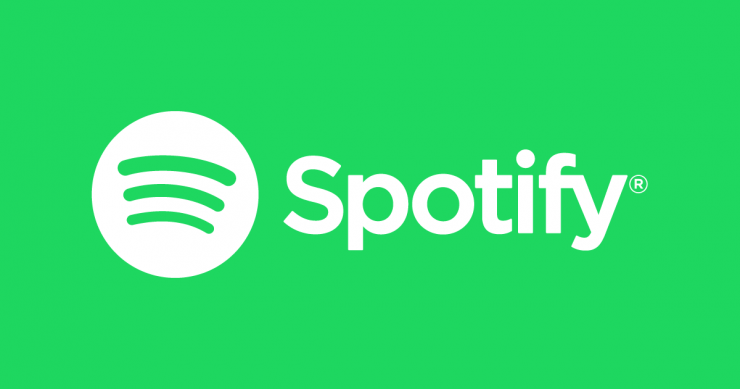 Spotify announced the addition of the languages with a blog post that said,

During last month’s Stream On event, Spotify shared some big news: our plan to expand to 80+ new markets. But that’s not all. We also announced that the service would soon become available in 36 new languages, bringing the platform total to 62 languages.

This update, which will make Spotify more accessible for speakers of these additional languages worldwide, goes hand in hand with our commitment to building a truly borderless audio ecosystem.

The company said in a statement talking about the addition of the Indian languages.

We’re committed to bringing the best in audio content to our users in India. To do that, we want to ensure our experience is accessible in the languages our users speak – no matter where they are

The 12 Indian languages that have been added to the music streaming app are Hindi, Marathi, Eastern Punjabi, and Western Punjabi, Bengali, Bhojpuri, Gujarati, Kannada, Malayalam, Odia, Tamil, Telugu, and Urdu.

Languages from Other Countries

Languages from the countries falling under many continents like Europe and Africa have been added to the app. They include Afrikaans, Amharic, Azerbaijani, Bulgarian, Simplified Chinese, Croatian, Danish, Estonian, Filipino, Icelandic, Latvian, Lithuanian, Norwegian, Persian, Portuguese for Portugal, Romanian, Serbian, Slovak, Slovenian, Swahili, Ukrainian, and Zulu.

It is impressive how Spotify now supports a grand total of 62 languages on its platform. This new update will surely improve the reach of the app as people from different countries will be able to use it easily. This update will benefit musicians too because they will have a chance to reach new users of different nationalities and different tastes.

If you've any thoughts on Spotify Adds Support for 36 New Languages to the Mobile App, then feel free to drop in below comment box. Also, please subscribe to our DigitBin YouTube channel for videos tutorials. Cheers!