Skip to content
Best PS3 Emulator for Android and Windows PC to play the high quality games on your Smartphone or Computer system. 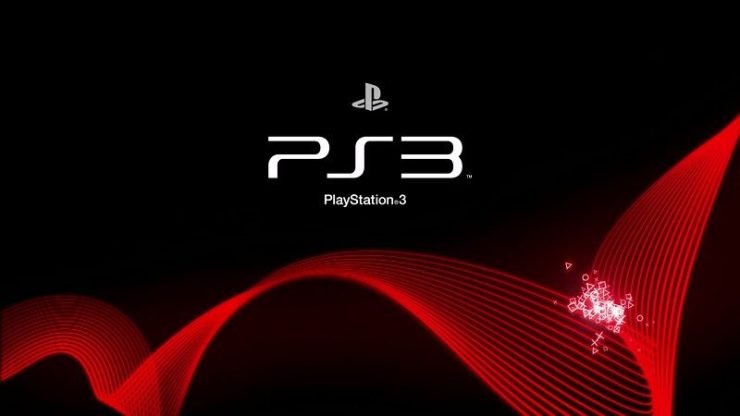 PS3 Emulator is a highly demanded guest system gaming console service that lets gamers play PS3 games on Computer System like Windows or Mac and Mobile System like Android. Play Station 3 is the successor to the popular gaming console PS2 by Sony and is the first console to use Blu-ray Disc as a primary storage medium. It had the best hardware specs at the time of release as compared to its counterpart.

The console also was built beautifully with a slim design. PS3 was a powerfully beautiful video game player who was liked by Masses. Some of the popular titles for PS3 are Metal Gear Solid 4: Guns of the Patriots, COD4: Modern Warfare, The Last of Us, Persona 5, Mass Effect 2, etc.

Emulators are very much capable of running on a PC system due to high-end graphics and CPU processing capabilities. Windows and Mac PC are generally able to run PS3 games without any clutter issues. PS3 is a high-end gaming console and has some good hardware and GPU specs. To play the game on Android, you may need a smartphone with a solid CPU-GPU combo and a good battery.

Today in this post, I will tell you about some of the best PS3 Emulators for Computer PC and Android, which are capable of running PS3 games without any issues. An emulator is system software that lets one computer system run on another system by simulating all the operations on the system. Thus, you do not need any special tools to run the emulators. So enjoy the high-end adrenaline-rushed games on your system without any issues. 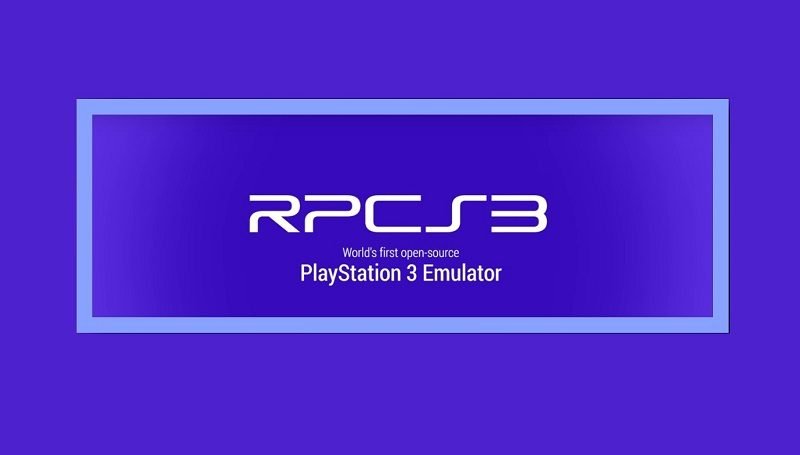 RPCS3 is a free and open-source in-development video game console emulator for the Sony PlayStation 3. The emulator currently runs on Windows and Linux operating systems. The emulator is capable of playing 1068 games out of a total of 3074 games. Many gamers thought it would be difficult to emulate the system due to the complexity of architecture but were developed at a very early stage of the release.

Mednafen is more accurate than the PS3 emulator, meaning that everything it does is closer to a real PS1. Of course, this may not mean anything in your experience for a particular game; the PS3 emulator might do many things differently but in ways that are never too important or that you never notice. But emulator developers typically strive for as much accuracy as possible, so the devs and big emulation fans pay attention to these tests. In addition, Mednafen is highly customizable with keyword mapping and allowing you to play some hardcore games on PC.

This is another good PS3 emulator for Windows OS, but there are few issues with some games. ESX runs most of the PS3 exclusive titles at native graphics without any glitches, but it requires a powerful set of hardware for that. Though the emulator is for research purposes, it is still a good option to go for and is compatible to play most of the popular games on PC. 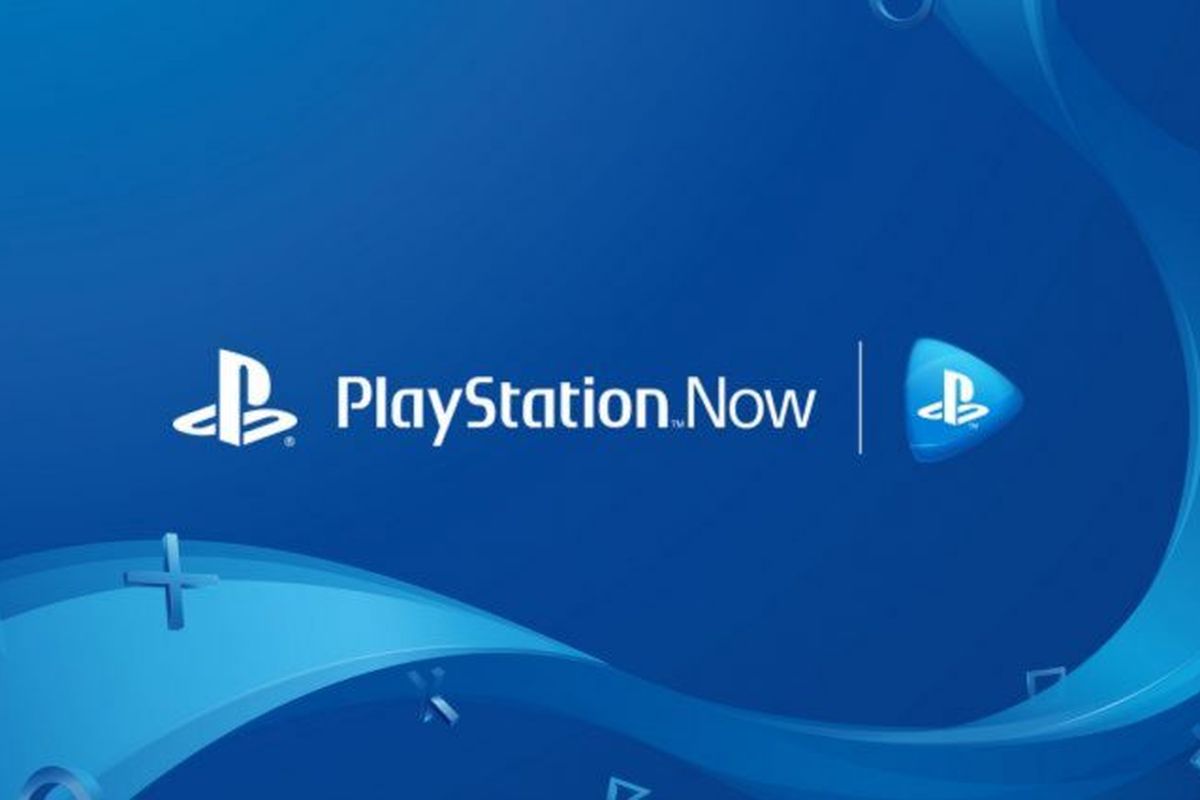 PlayStation Now (PS Now) not a gaming emulator in itself but is a cloud-based gaming subscription service. The platform allows users to play few select titles from PS2, PS3, PS4 by making a payment to get access, which can then be streamed to the PC. You will need a DualShock 3, 4, or Xbox controller to use the service. It is also recommended that players have a 5 Mbps internet connection to achieve a good performance. The online streaming service will eliminate any complexity due to emulation architecture. Also, it will reduce the load of having high-end hardware specs as the game streams online over the Sony Servers.

The PSeMu3 emulator allows users to play the PlayStation 3 games on their computers. It is an excellent emulator compatible with the original console, PlayStation 1 console, and PlayStation 2 console. In addition, users can play games from Blu- Ray discs or ISO files. This free emulator is so simple to use, and it does not even require Homebrew games.

From the download to installation, the setup process is easy. It is to be noted that the BIOS files of the console are needed for the emulator to function. It also does not come with any games. The system requirements for downloading the PSeMu3 emulator are Windows XP, Vista, Windows 7, 8, and 10 paired with a ZIP compatible processor.

Therefore, PSeMu3 is a stable and satisfactory emulator. Out of all the PS3 emulators that are available online, this free emulator is worth trying.

Bizhawk is not just a PS3 emulator for Windows. It is a multi-system emulator that ensures smooth gameplay. Apart from being compatible with PS3, it is also compatible with consoles like Nintendo NES and SNES, Atari 2600, Atari 7800, Nintendo Gameboy, and Gameboy Advance.

If you are skeptical of Bizhawk, then let us convince you. This emulator is best for speed runs in games. It is specifically designed for tool-assisted speed runs that make it one of the best emulators for PS3. It even allows users to bitmap keys! Its simple user interface, save and slow down features, and Lua scripting feature are some of the plus points of Bizhawk. And if you are still not convinced, then you should know that it also supports in-game recording!

We understand Bizhawk isn’t necessarily everyone’s first choice when it comes to choosing PS3 emulators, but its performance speaks for itself. Do give it a try.

Sony PS3 Emulator is an Android emulator that simulates the Sony Play Station games to the Android phone. It’s easy; just install the app and follow the setup screen. Once the setup is finished, you can enjoy the games. But, since it’s a cross-platform transformation, most of them may not work properly even if you have a high-end smartphone.

PPSSPP lets you play Sony PSP games on a smartphone. With millions of downloads and 4.2+ of an average rating, it definitely qualifies as the best PSP emulator available in the market. The PSP is a portable handheld console by Sony that lets gamers play all the popular PS2 and PS3 with a console and TV box. So, being a portable console, the PPSSPP emulator is optimized accordingly to make most of the mobile screen space visibly play the PS3 games.

I emulator is pretty solid and handles the games smoothly. Though there are occasional lags here and there, overall, the PPSSPP lets you play all the PS2 games with a very characterized control mapping.

An all-in-one retro games emulator. Huge kudos to the developer for making the lives of ardent game players easy. To begin with, the emulator supports eight different types of emulators, including Play Station 1, Nintendo 64, Gameboy Advance, Gameboy Classics, Gameboy Color, NES. Sega Genesis and SNK NeoGeo. But as already mentioned at the beginning of this article, you won’t be getting any preloaded games by default for any of the eight abovementioned emulators.

Talking about its features, it has support for a wireless gesture controller and an accelerometer sensor. This makes it extremely easy to control the in-game character. It also supports touchscreen inputs from graphical buttons, the ability to resize and reposition these buttons, external joystick support for up to four different players, the ability to automatically save games at different time intervals, and the provision of custom settings of game video size and filter.

Moreover, the user interface of the app is self-explanatory and pretty easy to handle. There is just the right amount of features provided to give your screen a clutter-free look. On the rating side, it has only managed to garner a just decent rating of 3.7 stars, and the reason for the same could be attributed to the fact that most of the features are hidden behind a paywall, which ultimately takes some of the excitement out of the game. Still, the ability to play different emulator games right from within a single app makes it definitely worth a shot.

Conclusion: With the emulators above, you can play PS3 games on Android and Windows Computer PC. The games may run smoothly on PC due to high hardware specs but are skeptical of running on Android. An emulator is software that enables one computer system to behave like another computer system. It simulates the original system and lets you access the application or software on different OS.

Note: I hope the post was helpful. Do comment below for any assistance or support if needed.

If you've any thoughts on Best PS3 Emulators for Android and PC, then feel free to drop in below comment box. Also, please subscribe to our DigitBin YouTube channel for videos tutorials. Cheers!