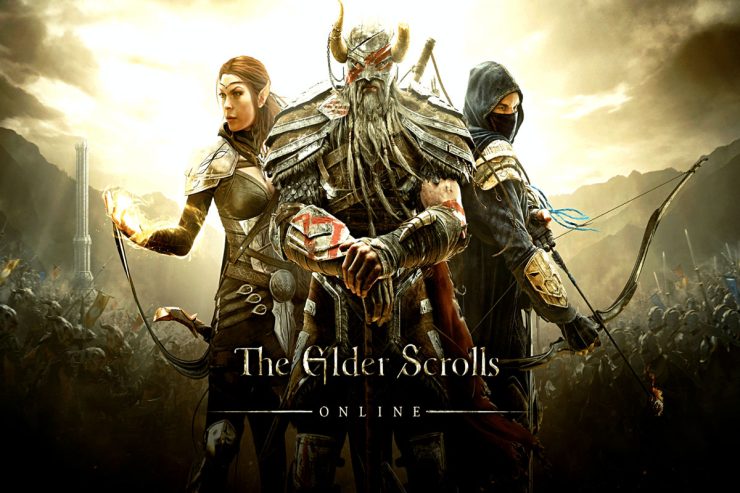 This game is brimming with well-written story quests on both the main and side missions. In Elder Scrolls Online, you can do quests, collectibles, craft, build, live, and participate in PVP, and there is probably much more to discover. A guild is a great way to make new friends or play solo. But, at the same time, this kind of issue can’t be overlooked.

It is really disheartening to hear that users are complaining about this legendary game. That’s why we decided to bring up a guide to help you fix if Elder Scrolls Online won’t launch on your Windows PC. So, if you are eager to know those fixes, make sure to follow this guide until the end.

Yes, it is one hundred percent fixable. You just have to read and perform the fixes exactly the same way as we have mentioned below. So, let’s get started with the fixes:

There are high chances that your game may be facing issues after launching because your device contains some random cache files. So, to get rid of this problem, you must have to remove these cache files from your device.

Meanwhile, to do so, we advise you to power cycle your device as this will help your device to flush the RAM and give the system a fresh new start to function properly. So, try this and run the Elder Scrolls Online to check if won’t launch issue gets resolved or not. 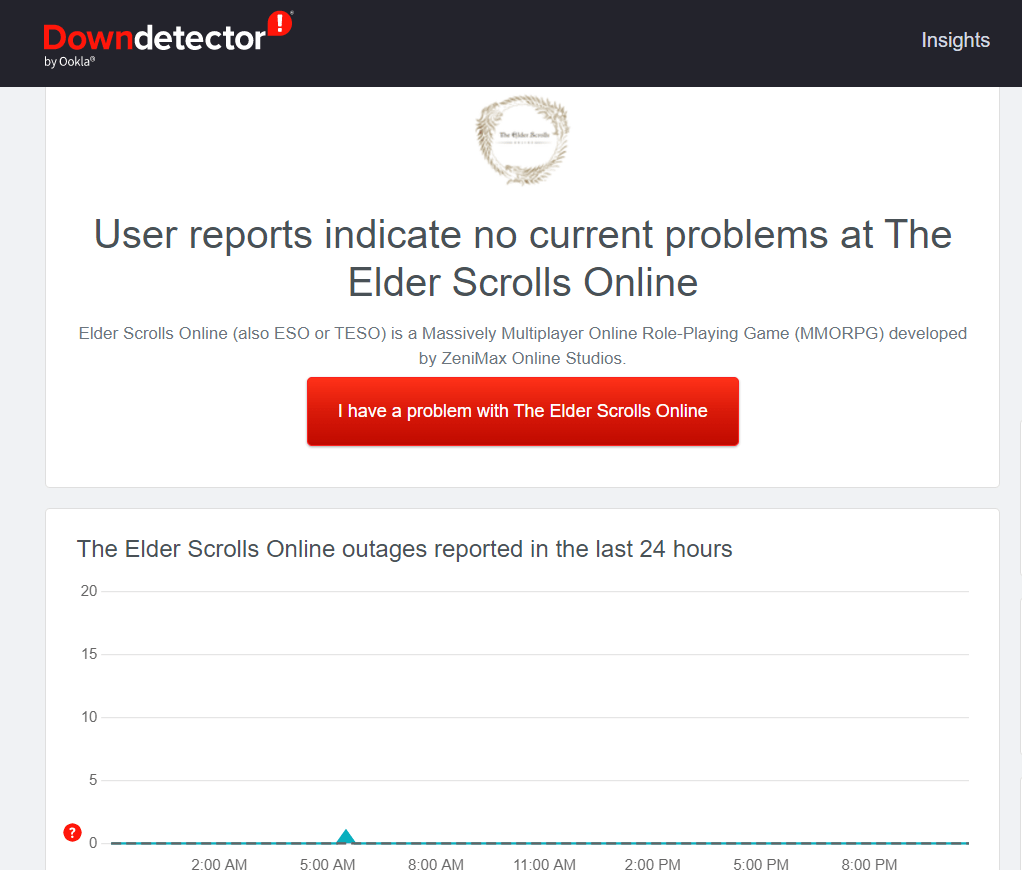 Additionally, you can follow the @Officials on Twitter for updates on any issues with their game, upcoming events, etc. Meanwhile, if you encounter a server outage, you do not have any responsibility beyond waiting. You can simply wait for the server issue to be resolved by the developers.

This type of issue is very common when you’re experiencing internet problems, so it’s very normal to experience this. Check your broadband or mobile data internet speed using the Ookla speed test website to see if your internet is functioning properly.

The only way to fix bad connection errors is to reboot your router/modem in case your connectivity fails during the speed test. If the connection continues to be unstable after rebooting, you may need to contact your ISP provider.

Resetting your network settings on your Windows PC will be another potential fix that will help you resolve the Elder Scrolls Online won’t launch issue. So, you must use the steps given below in order to reset your Network settings:

So, now you have reset your network settings on your Windows PC. Therefore, now launch the game and check if the won’t launch issue gets resolved or not.

This driver handles all communication between your PC components as well as rendering anything on the screen. Your PC, games, and other applications cannot function properly if you have outdated drivers.

An outdated GPU driver makes your PC vulnerable to malicious viruses, so keep it updated to its latest version. The steps mentioned will guide you through updating your GPU driver.

So, that’s it. Now, wait until the GPU drivers get updated. Once done, rerun the game and check whether the launch issue gets resolved or not.

To run a high-end PC game, it is very important to have everything up-to-date. However, in that part, Microsoft Visual C++ Redistributable is one. By keeping it updated to the latest version, your PC will give better performance while running games or applications. So, we advise you to keep this updated on your PC using the steps given below:

So, now you can simply run all the files available here and reboot your device. That’s it. Now, launch the game and check if won’t launch issue gets vanishes or not. Meanwhile, in case you are still getting the launch error, make sure to perform the other fixes mentioned further in this guide.

If you have updated your GPU driver, but Elder Scrolls Online still won’t launch, what should you do? There is a probability that your Windows might not be updated, in which case you should try updating it, as compatibility issues may prevent it from being updated. If you wish to check if your Windows PC is updated, you must follow these steps.

The Elder Scrolls Online won’t launch problem might not be the client’s fault but could be due to corrupt or missing game files. In order to determine whether game files are intact or not, you can run a scan.

Well, there are many users who have already claimed that this helped them fix the launch issue with the game. Thus, you should also try this and check if it helps. So, here are the steps you are required to follow:

That’s it. Now, depending upon the game size, it may take a few minutes or hours to complete the repairing process. So, you have to wait until the process gets finished. After that, rerun the Elder Scrolls Online won’t launch issue gets resolved or not.

A simple way to avoid this issue is to stop the background running of an app and its updates and downloads. When you stop all updates and apps on your PC, your PC can give more computing power to the game and focus more on the game, which will reduce error and issue chances. These steps will help you stop any background apps that are running:

Perform the same steps for the other unnecessary apps as well. However, once done, launch your game and check if it is now launched properly or not. Most probably, if this issue is occurring due to conflicting with other applications running in the background, then doing this will help you resolve it.

There are possibilities that your device’s antivirus or the Windows firewall conflict with the game, and it blocks your game from using the system resources in order to run the game as it considers it a malicious file.

Therefore, in that situation, disabling the antivirus temporarily will be the right option. So, we suggest you to temporarily disable your antivirus and run the game to check whether the issue launch issue gets resolved for Elder Scrolls Online or not. However, to do so, here are the steps that will help you:

Now, you must also disable the Real-time protection as this will also be necessary.

Fix 11: Make Sure Your DirectX is Updated

Updating the DirectX is also a good troubleshooting method to fix this kind of error. So, you should check out these steps to do so,

That’s it. Now, it will start updating your DirectX files. So, wait and then reboot your device. Therefore, now you will find that the Elder Scrolls Online won’t launch issue automatically gets resolved.

If you cannot resolve the Elder Scrolls Online won’t launch issue after trying the fixes listed above, reinstall the game and restart your computer instead. After reinstalling your game, it should be playable. It has been reported that many users have already been able to resolve the not launching issue with this method. But, before that, you have to uninstall the existing app using these steps:

If you've any thoughts on Fix: The Elder Scrolls Online Won’t Launch on Windows PC, then feel free to drop in below comment box. Also, please subscribe to our DigitBin YouTube channel for videos tutorials. Cheers!