Skip to content
Is FaceTime crashing on your iPhone after installing the iOS 15? Then in this guide, we will fix the fix the FaceTime crash, not working problem. 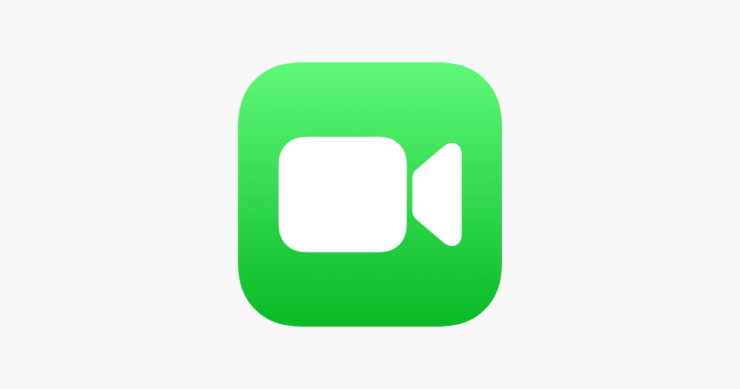 Is FaceTime crashing on your iPhone after installing the new iOS 15 beta? Then in this guide, I will troubleshoot this issue by telling you some tips to fix the FaceTime crash problem on the iPhone.

Having bugs and glitches is quite common when you install developer beta operating systems on your devices. So, iOS is no exception to this. However, bugs are fixable. We need to find out what exactly is causing FaceTime to crash on the iPhone. Then we can fix the same issue and use FaceTime without any hassle.

Other Possible Reasons for FaceTime Crash in iOS 15

It has been observed that if you have saved any contact’s name on your iPhone with any emoji alongside the name, then that may cause FaceTime to crash. It mostly happens when you are trying to connect with that contact through FaceTime.

There can be other reasons as well for FaceTime crashing on iOS 15. it can be some issue with the internet connection. FaceTime app itself may have some bugs that could cause it to crash while using. The iOS build may have a bug causing the FaceTime to crash midway when you’re on a meeting.

Let us check all the possible troubleshooting methods to fix the FaceTime crash issue on your iPhone.

Let us start with an easy solution often only by restarting a device some minor problems are easily fixed.

Often there may be some trouble with the internet connection, which may disrupt or cause the FaceTime app to crash. So check if other apps that require the internet to run are working or lagging.

You may also contact your internet service provider and ask if any maintenance is going on, resulting in downtime. If you are using Wi-Fi, then you can try resetting it manually.

Edit Out Emojis from Your iPhone Contacts

Let’s address the major possible reason that causes FaceTime to crash on iOS 15.

It may happen that you have updated to iOS 15 beta, but you have somehow forgotten to update the FaceTime app, which may be running on older software build that may have bugs.

When you are on a buggy iOS system build, it is good to install the latest build of iOS right when it becomes available.

Normally when the developers know that the current system build is full of bugs and glitches, they immediately try to fix all those issues and release a new build for the users to install and fix the bugs that occur on their iPhones.

So these are some of the working troubleshooting methods to fix the FaceTime crash issue in iOS 15. Try them out, and let me know whether any of the above solutions worked for you.

If you've any thoughts on How to Fix FaceTime Not Working on iOS 15?, then feel free to drop in below comment box. Also, please subscribe to our DigitBin YouTube channel for videos tutorials. Cheers!