Skip to content
Facing Blurring Screen on your PC, PS, and Xbox for Cyberpunk 2077 Game? Here are the best solutions to Fix the Issue Motion Blur 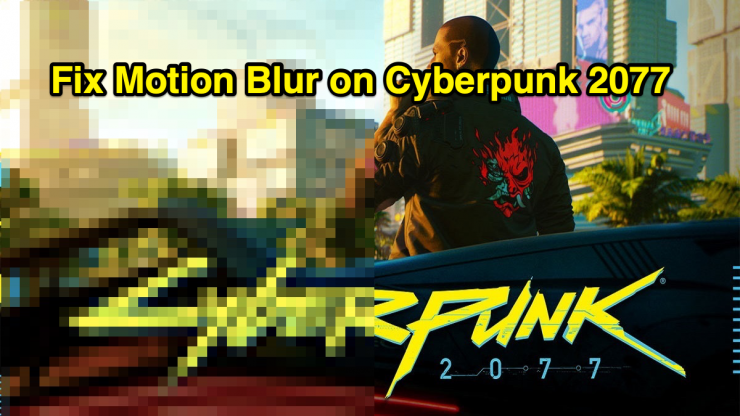 Cyberpunk 2077, a game that was under all the limelight thanks to its impressive graphics, gameplay, and the most important thing, a character played by Keanu Reeves. It managed to create so much hype that even some of my non-gamer friends wanted to have their hands on the game, just for Keanu Reeves (well, he is breathtaking!). But soon after the launch, the game fell prey to a game’s nightmare, i.e. it was botched with issues and bugs.

A series of missteps and the wish to get the game out “on time” created a game with multiple issues. The game was under development for over 10 years, but one of the most common problems that Cyberpunk 2077 players have come across is the blurry screen issue. Notably, the game looks blurry across all platforms including PS4, Xbox & PC. Thankfully, in this post, we will give you some solutions that you can use to fix the blurry screen in Cyberpunk 2077. With that said, let us go straight into the article instead.

This is a no-brainer. Depending on the specs of your PC, you need to tweak the in-game settings to get the most of any game, be it Cyberpunk 2077. If you have a high-end PC, then you can try out max-ing most of the graphic settings to get the optimal performance out of the game, and in the course, fix the blurry screen issue as well.

Keeping up-to-date drivers installed on your PC is one of the most essential things that you need to make sure to be able to run any game without any hiccups, at least on the graphics side. Luckily, as we are looking to fix the blurry screen issue on Cyberpunk 2077 game, both NVIDIA and AMD have released a new drivers update for Cyberpunk 2077 that is meant to fix multiple issues and give the players a brilliant gaming experience.

If your PC has NVIDIA graphics card, then you can make use of the NVIDIA Image Sharpening to boost the image quality. Apparently, multiple reports on Reddit confirm this as a fix for the blurry screen issue in Cyberpunk 2077.

AMD updated the Radeon Software and it has a new interface & a new set of functions that are impressive and complicated for new users at the same time. Allow the expert hands to show you the way to improve visual clarity with minimal GPU load.

Step 2: Click on “Gaming” located in the main top menu.

Step 4: You can make advanced changes for Cyberpunk here.

Step 5: Take a look at the graphics profile and copy the setting. 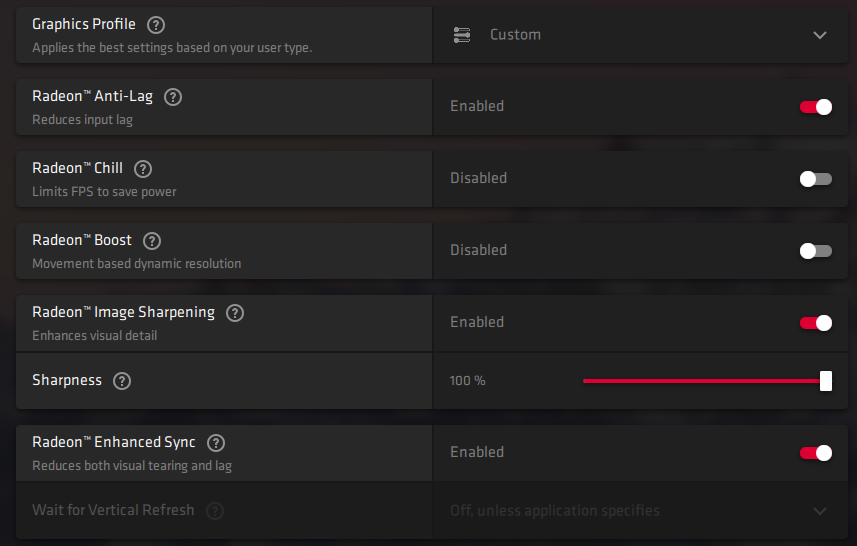 Remember, I have tried all these settings in competitive games and the GPU did not throttle during an intense battle. Overall, I am confident that this setting will improve the overall visual quality and won’t impact the GPU negatively.

There you have it from my side in this post. Note that although there is no permanent fix or a specific fix for the blurry screen issue on Cyberpunk 2077 game, you can definitely try out all or any single solution to fix it. Different users have reported different solutions for fixing this issue, but we have included most of the popular fixes that really do the job.

Let us know in the comments below, which one of the fixes did the job for you. Note that there is a new patch released by CD Projekt for Cyberpunk 2077, but instead of fixing the issues, it adds a bunch of bugs to the game. For more such awesome content, you can follow our DigitBin YouTube channel. As always, until the next post…Cheers!

If you've any thoughts on Cyberpunk 2077 | Fix Motion Blurry or Blur Screen, then feel free to drop in below comment box. Also, please subscribe to our DigitBin YouTube channel for videos tutorials. Cheers!