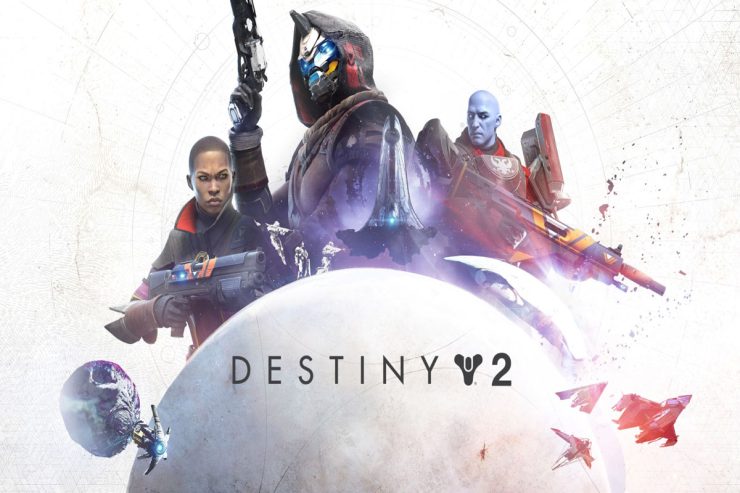 Destiny 2 is a highly acclaimed first-person shooter game that seamlessly blends the excitement of a top-notch FPS with MMO-style gameplay. The sequel to Destiny maintains the same foundation as the original but seeks not to better it but to expand upon it. Moreover, there are many powerful weapons in Destiny 2, and Austringer God Roll is one of them.

There are two type of Austringer God Rolls, i.e., PvP and PvE. So, in case you want to know more about them, make sure to continue read this guide:

A barrel isn’t too important for PvE; it’s just a matter of avoiding taking stats away from the character. When it comes to the magazine, you are seeking faster reloads or larger magazines to reduce downtime.

The second column of perks ties back into the first column, which increases the speed of reloading through Triple Tap or Outlaw. However, as a general rule, Triple Tap gains more value in content with higher health enemies since you may not be able to kill them in one magazine. Last but not least, you’re looking for damage.

It is easier to keep up with Frenzy than Rampage, but Rampage has a greater bonus. If you want to kill red bar enemies with one or two shots, Frenzy+Triple Tap works well, but Outlaw+Rampage works well for content with higher health enemies.

In hand cannons, the range still plays a vital role as they suffer greatly from range falloff. Smallbore is now more valuable, thanks to the flinch changes. High-Caliber Rounds make your enemy flinch, which makes duels easier. Ricochet Rounds, on the other hand, give you a nice boost to your stat total.

When your health gets low, Eye of the Storm grants performance, which allows you to finish the duel. Snapshot provides a good neutral option that makes the weapon feel snappy and responsive. A low-health character should avoid engaging in combat by jumping in the air when engaged in air assault as it gives performance through in-air effectiveness.

Last but not least, Rangefinder and Opening Shot give general performance data. You can use Rangefinder to get an additional 10% zoom, so play around with it to see what you think.

On the other hand, a Demolitionist is listed as those whose builds revolve around grenades. You’ll likely have grenades available often with Demolitionist and To Excess, which boosts Discipline and Strength by +20.

If you've any thoughts on Destiny 2 Austringer God Roll for PvE and PvP, then feel free to drop in below comment box. Also, please subscribe to our DigitBin YouTube channel for videos tutorials. Cheers!