Skip to content
Download and play Call of Duty Black Ops 4 for PC and enjoy the next generation battle royale mode on your windows Computer. 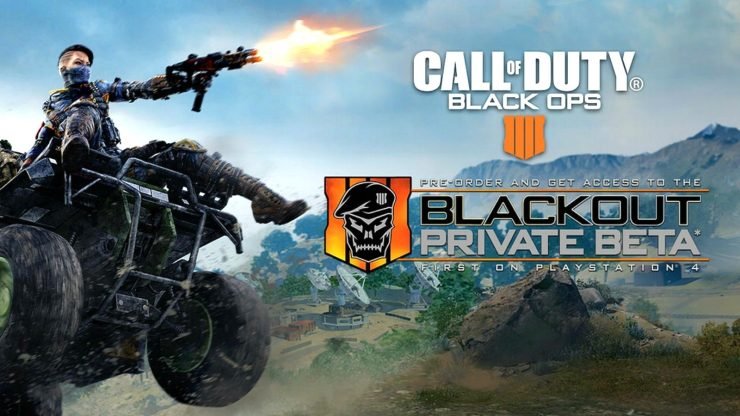 Call of Duty: Black Ops 4 is a multiplayer first-person shooter game developed by Treyarch and released for Xbox One, Windows and PS4. Unlike the previous Call of Duty series which are the traditional single-player story mode, the Black Ops 4 contains Multiplayer, Zombies and a new battle royale mode called Blackout. The game is available for Windows PC and can be played on the Battle App.

The Black Ops 4 has stunning graphics and is said to be a very big rival to the other Battle Royale games like PUBG and Fortnite. The COD Black Ops 4 is the best shooter game released which offers three modes viz, Zombies which offer crazy customizable co-op, Multiplayer which keeps things grounded for those looking for the classic core and Blackout is the best battle-royale experience.

The COD derailed itself from conventional nature of its campaign mode gameplay and grabbed on the battle royale craze. Today in this post I will tell you how you can download and Install the game on your Windows PC.

The game has a mammoth size of 55GB so you can expect some high hardware requirements on your Computer to handle the graphics and processing of the game on your system.

How to Download and Install Call of Duty Black Ops 4 on PC?

The Activision who are the publishers of the game has released it for PC on their own platform known as Battle. The Battle App is free to download on Windows and you can play the game on your PC.

Here are the simple steps to download and Play Call of Duty COD: Black Ops 4 on PC.

Step 4. Locate Black Ops 4 on the left side of the App window

Step 5. Hit the Install button to download and install the game. Done!

Choose Edition of your Choice

The game has three editions to choose from;

Here are the default controls for the COD game which are pretty solid. But if you wish you can change the control mapping in the control settings.

Conclusion: Play the biggest and hardest rival to the PUBG and Fortnite, COD 4 on your Computer PC legally and Safe. Dive deep into rich graphics and adrenaline filled the battlefield with three modes to play including an over the top battle royale mode.

If you've any thoughts on How to Download Call of Duty: Black Ops 4 on PC?, then feel free to drop in below comment box. Also, please subscribe to our DigitBin YouTube channel for videos tutorials. Cheers!