Skip to content
Here are the Best Offline Multiplayer Games for Windows 10/8.1/8/7 PC to Play the PC Games Friends and Family Locally. 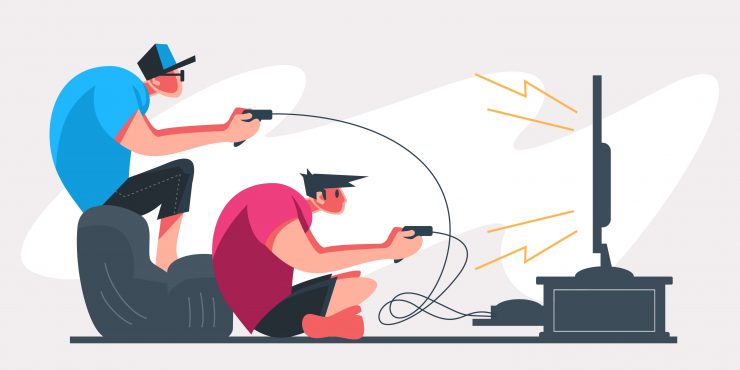 Getting bored at home doing nothing? Or you are getting frustrated by playing those old solo player games? Or for some unknown reason, your internet is dead and you have nothing to do? The best solution to all these problems is Offline Multiplayer Games.

Offline Multiplayer Games are the best time passes and fun times that can be spent with your friends and loved ones, but there are a ton of games on the internet and you are confused about which one to play and which one to skip. Well, we have done the work for you and sorted a few 10 Best Offline Multiplayer Games for Windows 11 and Windows 10 PC.

Here are the Best Offline Multiplayer Games for Windows 10/8.1/8/7 PC to Play with Friends 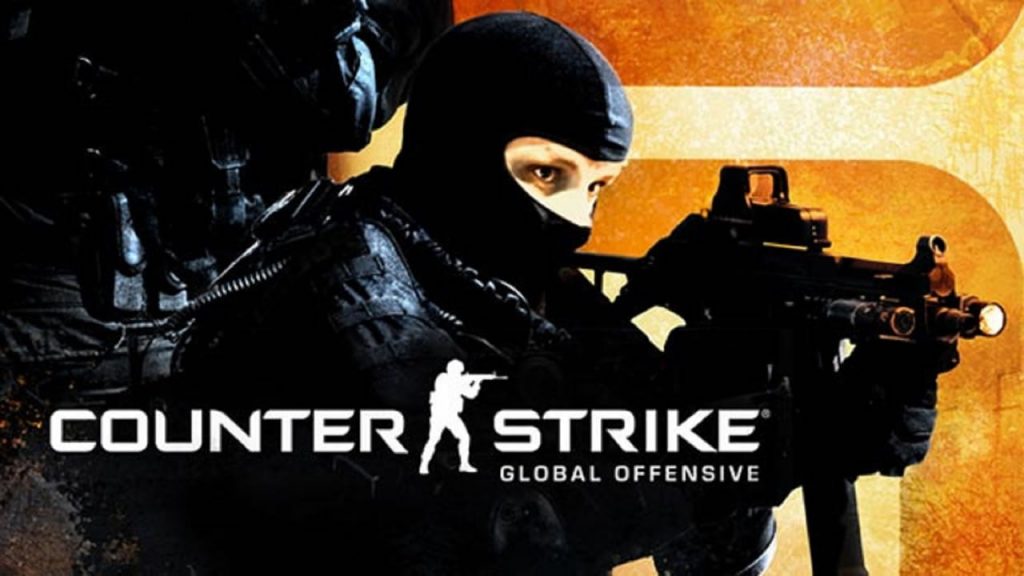 Well, we don’t think you need any formal introduction to Counter-Strike. Still, it is a multiplayer first-person action game that involves shooting, bombing, and many other types of assassinations. You get to play the role of either a terrorist or a cop. The main motive of the terrorists is to plant the bomb and similarly, the cops have to diffuse the bomb.

The game gets exciting while playing with friends as a terrorist or a cop. The game can be played online as well as the offline basis (via LAN). 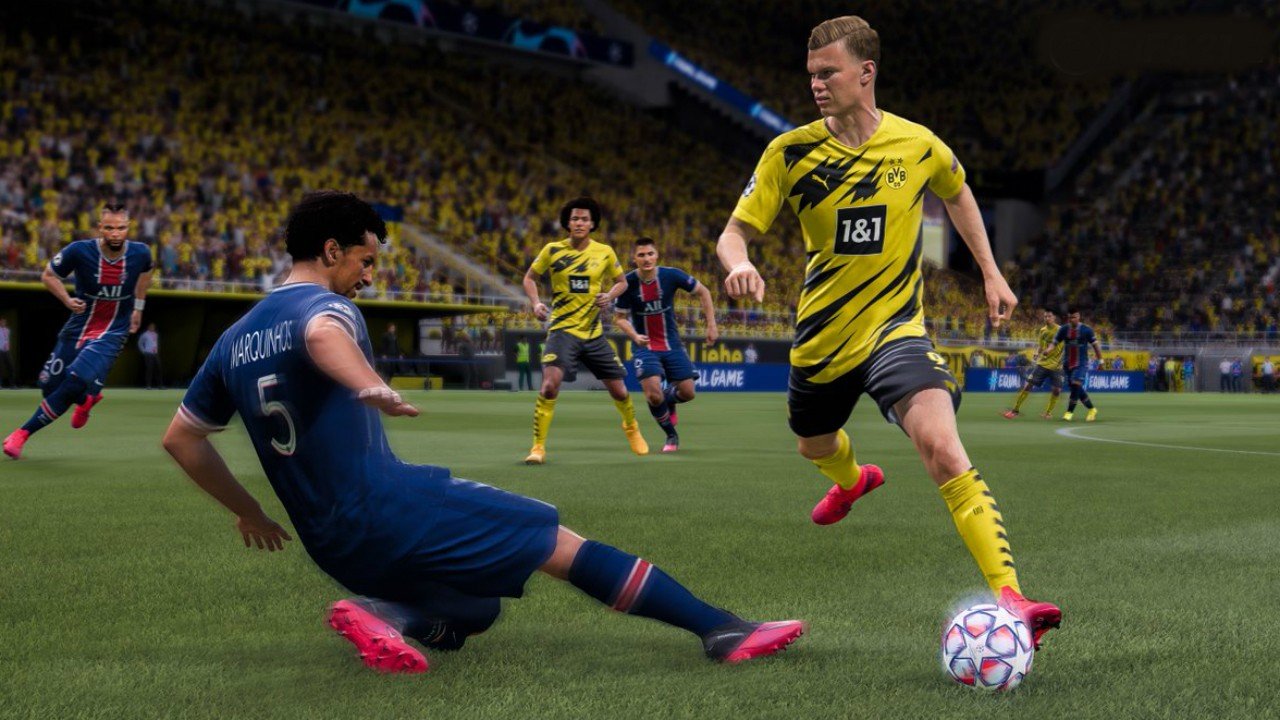 Football fan? then this will prove to the best game. You and your friend can play it side by side using joysticks and gamepads. Although you can play with your keyboards as well joysticks make it more realistic and happening.  The multiplayer mode doesn’t need any type of internet connection to play. Although you can always have the option to play with a stranger online.

The graphics work makes the game more realistic to play. You will end up having great fun and healthy competition with your friends and loved ones. 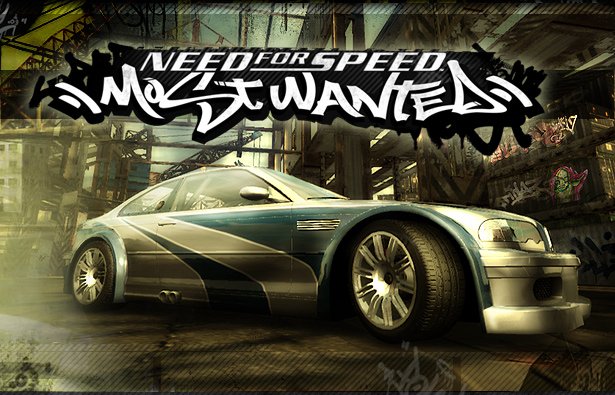 Here again, we don’t need to explain anything about the game. NFS or Need for Speed is considered as one of the best racing video game series ever produced. And the NFS Most Wanted is one of the best from the whole NFS series. The graphics work, the roads, and the structures look almost real. It is like you are driving and competing in the real world.

And the good thing is that it can be played with friends via LAN. Just create a server on one PC and other PCs need to be connected to that network and you are good to go. 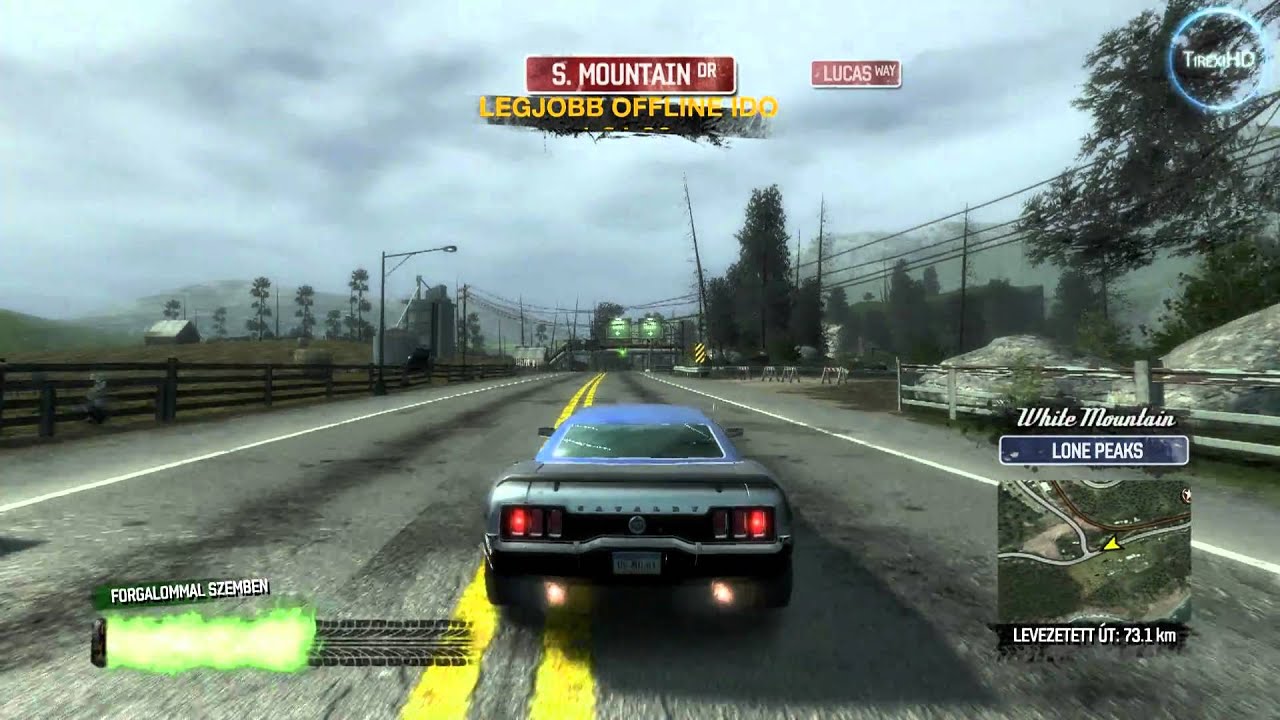 This is another great racing game by EA Electronics. This is an open world racing video game that can be played with your friends via LAN. There are many things that you will love about the game.

The graphics are quite good, the races are fun and challenging. The cars sound cool and are pretty fast, the crash scenes are awesome, the way the slow-motion allows you to see the metal-paint ripping off of your car’s body is pretty sweet. 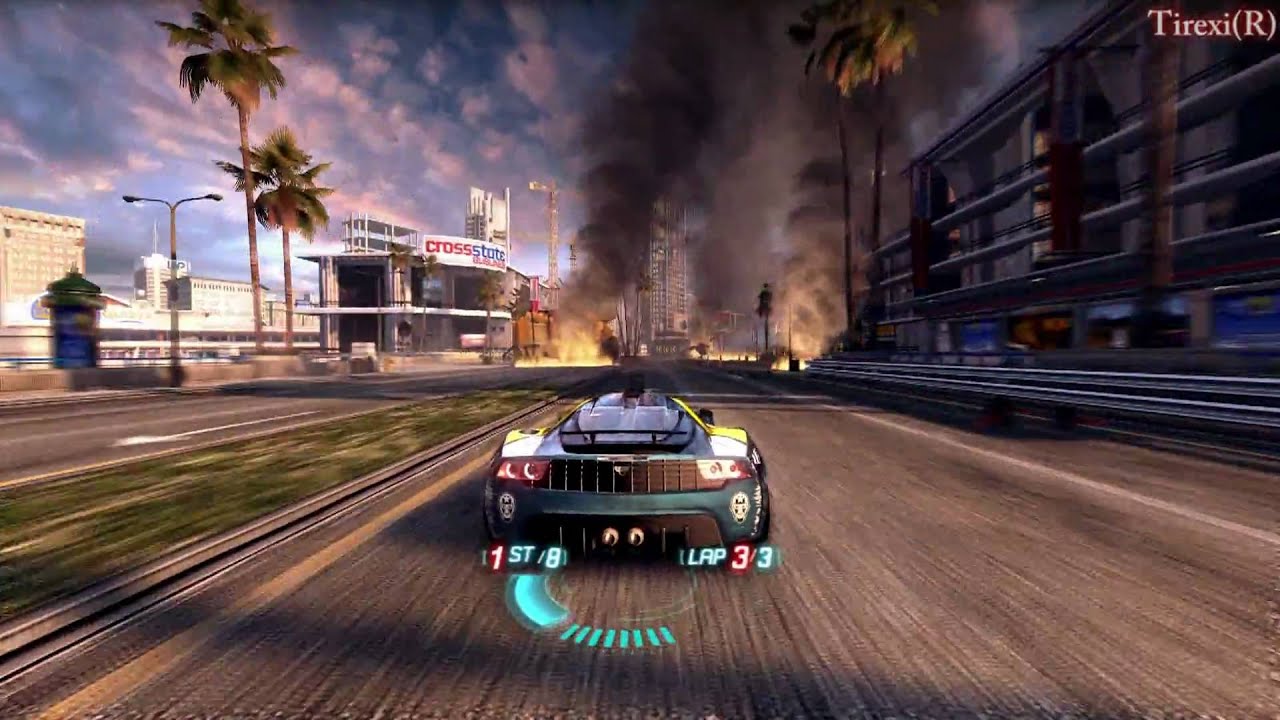 We would have suggested Blur instead of Split/Second but still, Blur is no longer in development, so this is the best alternative to Blur. Like Blur, it is also a racing game with split-screen support for two players. As for the game, it’s set during a reality television program where players are racing for the highest spot.

However, the sport is rigged, and yet, you’ll need to knock your opponent away from the track. So, download the game right now and have fun playing with your friends.

One of the best local multiplayer games that I’ve ever played. No experience is required, and this is a Mario Party-styled game (family all works together or against one another) and the graphics are adorable. I have spent a lot of time practicing throwing foods across the kitchen (which we didn’t realize was possible until way too late).

It’s a good one if you like fast-paced games. The soundtrack is fun as well, all in all, a super great game. 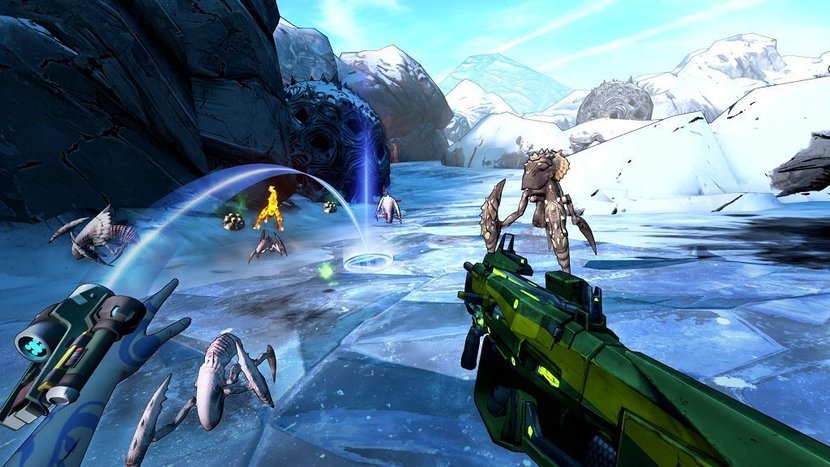 Borderlands: The Handsome Collection features all of the games within the Borderlands franchise, all of which accompany local co-op support. While the game doesn’t come with a split-screen option built-in, there are ways you’ll configure the game to figure in the split-screen on your PC.

In Borderlands, you’re taking up the role of 1 of 4 vault hunters as you fight against hordes of enemy creatures. You will require a master LAN server and other PCs will have to join the network to play together. 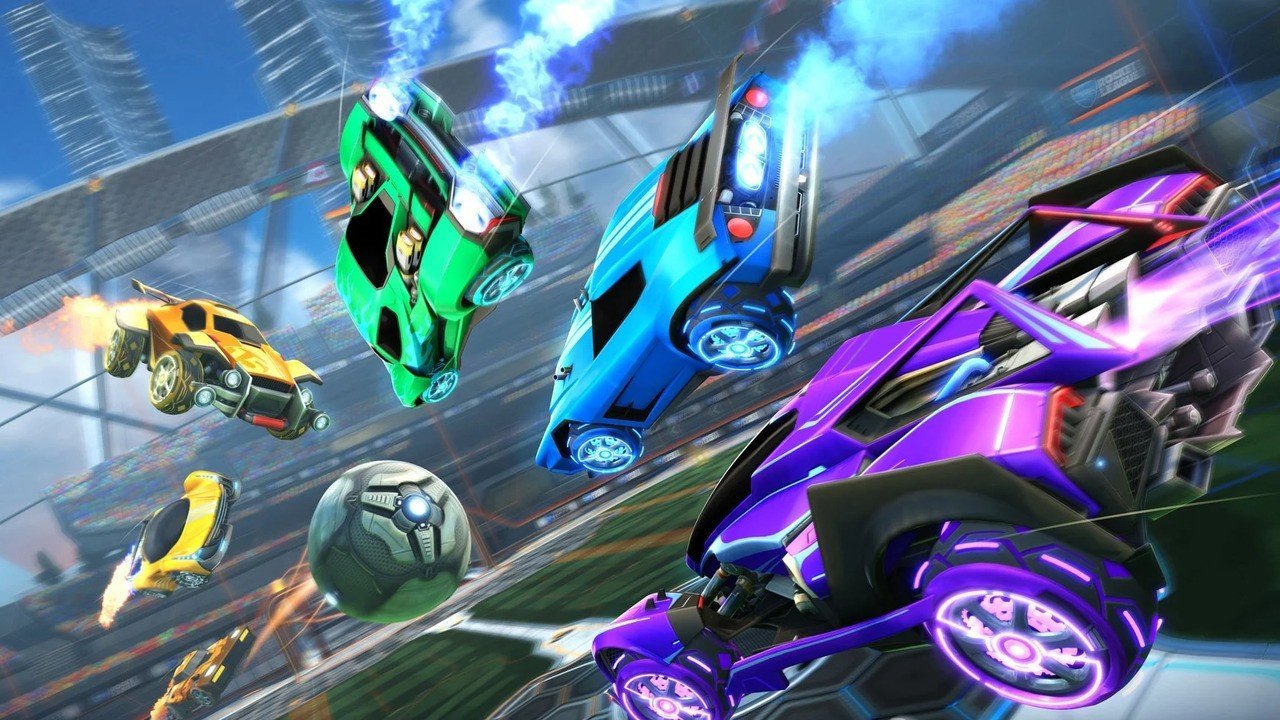 This is the best take on soccer I’ve ever played in a video game. It’s fun, it’s entertaining, and it doesn’t get boring quickly. It has a lot of cool things like rocket passes, season rewards, trading, training, and a bunch of other stuff.

The overall gameplay is smooth except when you get that one ball chasing teammate that just won’t let you get any points, Nah I’m just kidding but the mechanics are plentiful and amazing, you can customize your car however you’d like. They have casual and competitive game modes for those that want competition and those that play for fun. 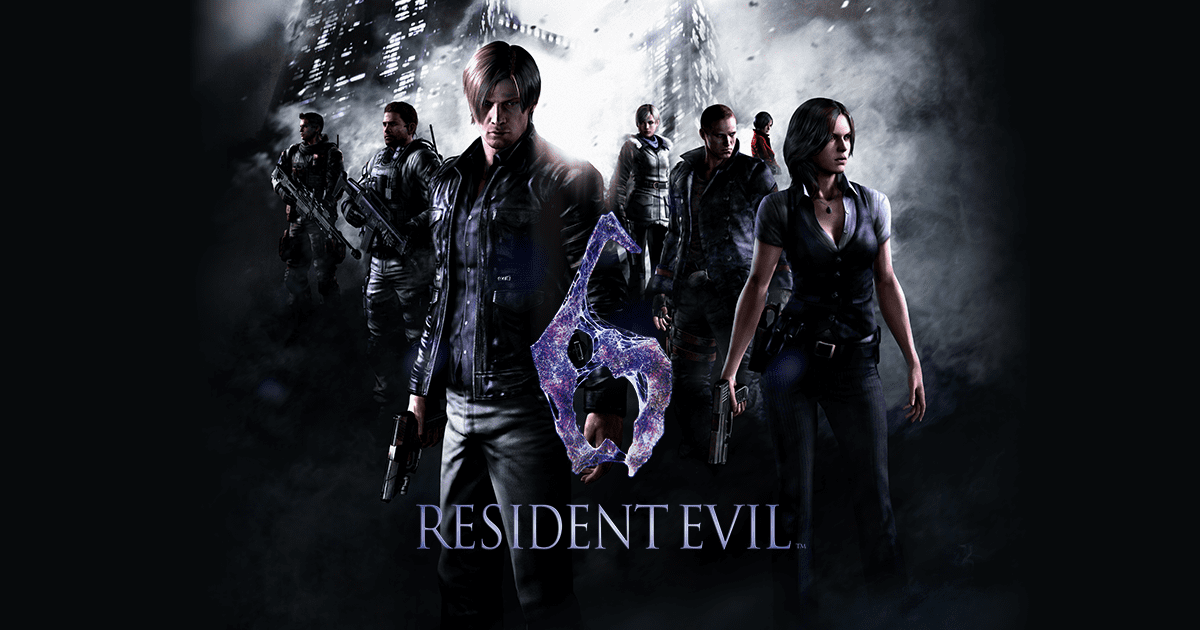 Resident Evil’s whole series is great fun. The 7th edition is also there but still, we are suggesting the 6th as the split-screen multiplayer support makes it more interesting to play with friends. If you are playing a Resident Evil series game for the first time then it will be a little boring at the start but by time and by the story it will become more fun.

The cut scenes are amazing and the story is engaging. Also, it doesn’t bombard you with puzzles, and, being someone who is not a huge fan of puzzles, is a huge plus. The controls can be a little annoying sometimes but overall the game is really good. 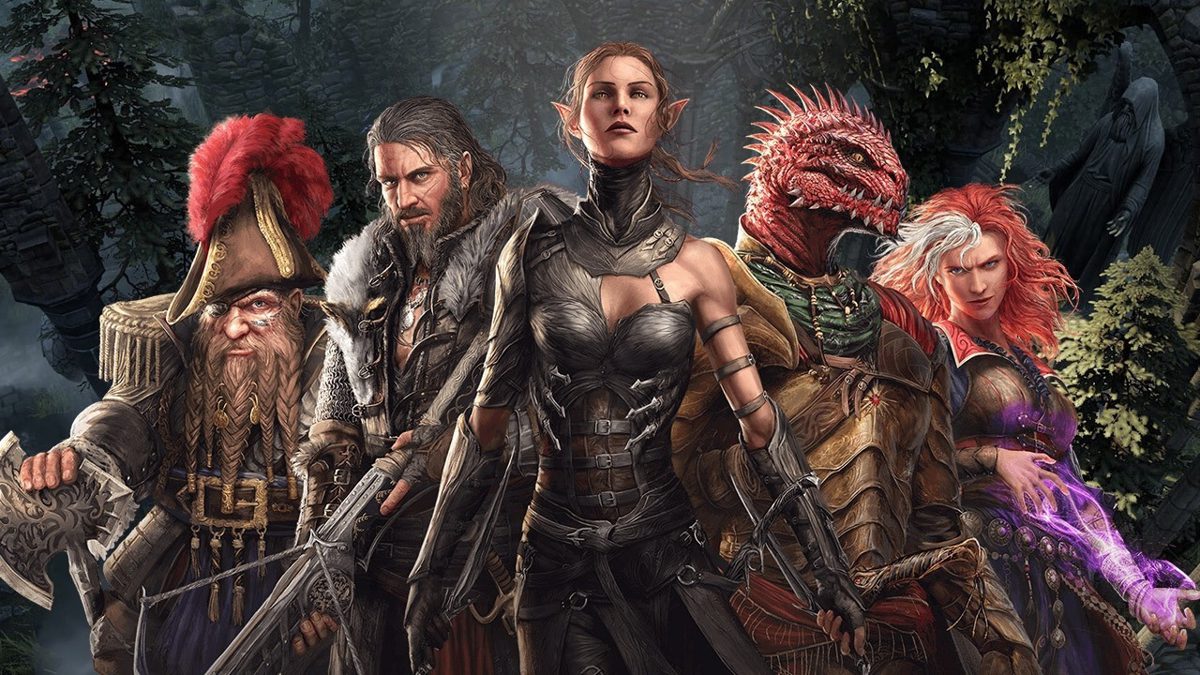 The sport also features a game master mode which can allow you to feature a fifth player to the party who can take the role of the storyteller and make a replacement adventure on the fly, even as you’d find on popular table-top RPGs.

11. Keep Talking and Nobody Explodes

Keep Talking and Nobody Explodes is a co-op game where players have to work together to defuse a bomb. The group of players will get an instruction manual, but only one player will be able to see the bomb! This multiplayer puzzle game is so chaotic and fun you’ll never get bored with it!

The game is full of thrilling puzzles, and each level is more exciting than the previous one. It is available for Windows 7 and above and also available for Mac OS and Linux. Playing it offline with your friends is a guaranteed way to have fun!

Death Squared is a casual puzzle game launched in 2017. This multiplayer co-op game has a lot of exciting elements like robots, explosions, and robot explosions! The game tests players in different ways. Hand-eye coordination and cooperation between players are a must for this game.

Conclusion: With these Free Games you can these Multiplayer Games on your Windows PC Offline with Friends.

If you've any thoughts on 10+ Best Offline Multiplayer Games for Windows PC, then feel free to drop in below comment box. Also, please subscribe to our DigitBin YouTube channel for videos tutorials. Cheers!