Skip to content
The Game Awards 2020 are Revealed and Here are the Best Games for these Pandemic Year in all the Categories. 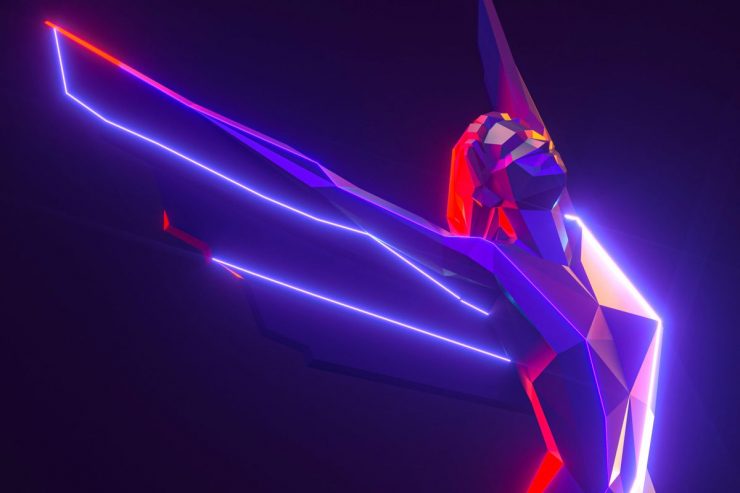 The list of winners of the Game Awards 2020 has been announced. The awards streamed on multiple platforms like Twitch, Youtube, and Disney+ Hotstar. The Game Awards is one of the biggest events of the gaming community where the best games are not only rewarded but new and exclusive content is also revealed.

The Game Awards, since its inception in 2014, has become a platform for showcasing new games. The jury of the awards chooses the winners of the best game and winners of other categories. Digit and SKOAR! are the only two Indian companies that are on the panel this year.

The games are critiqued on various aspects like direction, story, graphics, background sound, etc. The Game of the year award is the most precious award that a game could win.

This year, ‘The Last of Us: Part 2‘ stole the show. It won a total of 6 awards. These categories are action/adventure games, innovation in accessibility, narrative, best direction, performance awards, and audio design. The other categories, like best debut game and best indie game, were won by Phasmophobia and Hades respectively. Hades also clutched the best action game award. The best score and music went to Square Enix’s Final Fantasy VII Remake.

Among us, which was released in 2018, finally got the recognition it deserves, as it was named the best mobile game and the best multiplayer game. Another game that took the gaming world by storm was Fall Guys: Ultimate Knockout, which also won an award. It got the Best Community Support.

It was a proud moment for Indians when Raji: An ancient epic, an Indian game received nominations in the best game debut category, however, Phasmophobia beat it in the end.

Fall Guys also announced the arrival of its new season that will launch on 15th December. Talking about exciting announcements, Nintendo announced that the Final Fantasy VII character Sepiroth will be added to the Super Smash Bros Ultimate, the trailer for Ark 2 was launched, Call of Duty Black Ops: Warzone was also released.

The Game awards truly enthralled everyone as people were glued to their devices to watch their favorite games win awards. It is a distinguished recognition that honors only the best of the best games. We congratulate all the winners and nominees of the Game Awards.

If you've any thoughts on Which Games Won Big in the Game Awards 2020?, then feel free to drop in below comment box. Also, please subscribe to our DigitBin YouTube channel for videos tutorials. Cheers!