Skip to content
Run Android Apps on Ubuntu PC with these Best Android Emulators for Linux Computer and Play Games or Use Mobile Apps for Free. 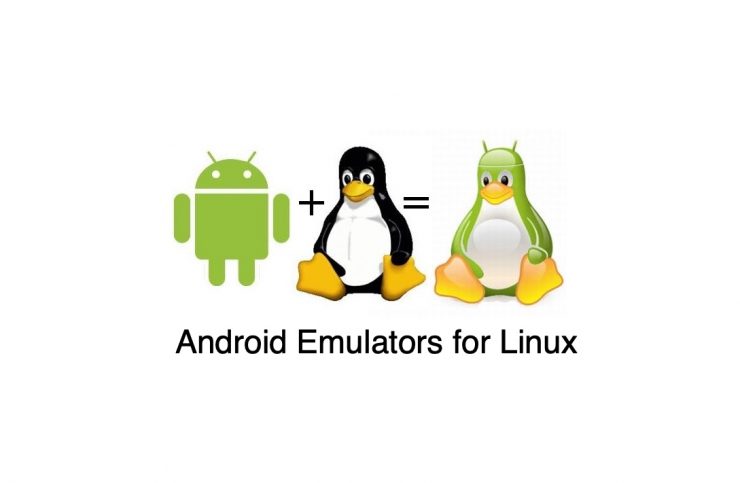 Wondering how to install your favorite Android apps and use them on your Linux system? Then let me tell you the good news, this is possible by using an Android Emulator. Now, what is an Android Emulator, right? According to Google Developer’s website;

The Android Emulator simulates Android devices on your computer so that you can test your application on a variety of devices and Android API levels without needing to have each physical device.

In this article, we have listed a few Best Android Emulators for Linux, in a hierarchical manner, with its best features as well as the installation steps, although this doesn’t include the full guide.

Features of the Android Virtual Device

How to Install Android Virtual Device?

As AVD (Android Virtual Device) involves a ton of steps to install the emulator, if you don’t want to go through those steps then Genymotion is the best alternative to AVD Like AVD, Genymotion too has all the features required to run an Android app properly. As it is paid proprietary software used commercially for many saas products, so it isn’t open-source, but don’t worry there is a free version available for personal usages.

How to install Genymotion?

You will need the virtual box to run the emulator, so before proceeding with these steps, install the virtual box first and then follow the below steps to install Genymotion in your Linux machine, 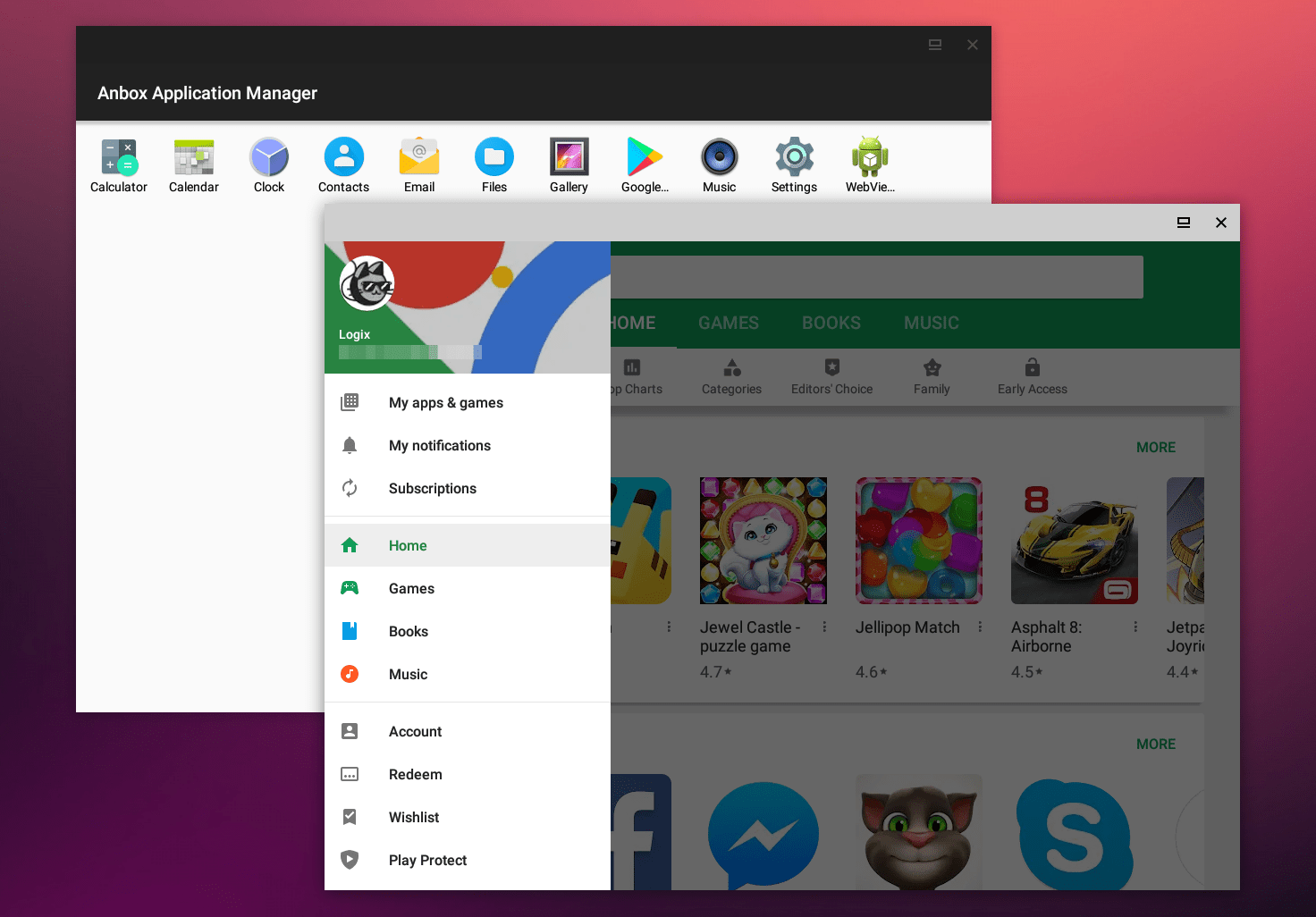 This is another good product from Canonical, if you don’t know Canonical, it is the maker of the most used Linux in the world, i.e., Ubuntu. Unlike the other emulators, it runs the Android OS without emulating, by utilizing the host machine kernel and resources, so you can expect a more fluent experience than any other emulator.

But there is a bad thing about it, and I thought you should know about it. Anbox does not support Google Play Store, so you will have to install Android apps manually by using the ADB tools.

How to install Anbox?

You will have to install a software management tool named snap to install Anbox in your Linux machine, 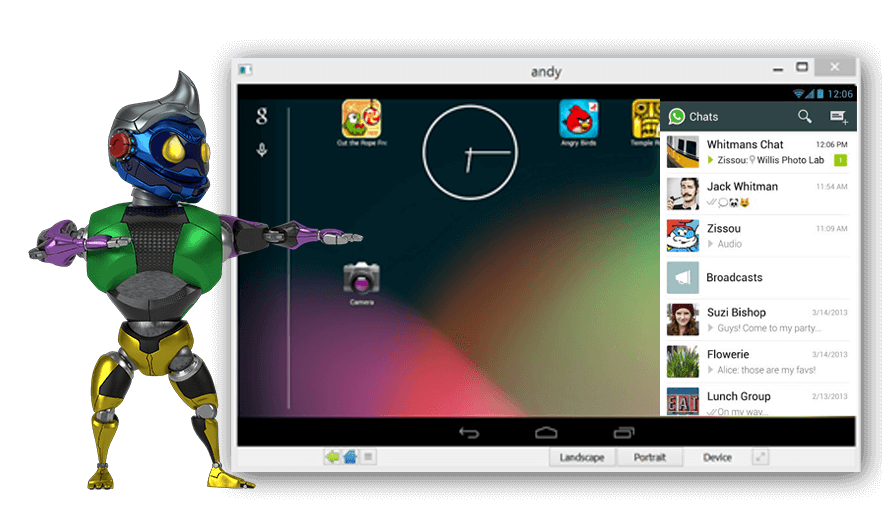 If you are going to use the emulator to play your favorite Android games on Linux, then Andy OS is your one-stop destination for it. It is a mighty Android emulator, and you can game any AAA titles available in the Google Play Store. Other than gaming, it has proven itself one of the best Android emulators available for a Linux system.

How to install Andy OS?

Last but not least, Bliss is another free and open-source OS based on Android, so basically it is not an emulator, but much better than that. It can almost run all the Android apps natively in a Linux system. The best thing about it is that it supports both MBR and UEFI mode so that more users will be comfortable with the OS, without worrying about the system specifications and architecture.

Installation of Bliss OS is quite a work, as it is itself a full operating system running on Android OS, so we will suggest you follow the official guide to install it.

ARChon is not a conventional emulator system for PC. It is actually a Chrome extension that allows loading APK files on Google Chrome Browser in runtime. It is not an easy emulator to run as you need to change the APK file using a tool to make it compatible with ARChon.

Also, every APK file may not run due to support issues. You need to perform more other steps to run an App on Chrome using this extension. Also, it can only take the pressure of small APK files having no additional file size.

The ARChon presently works in Android 4.4 and you can find the extension on the Github. To install the extension, download the ARChon runtime and unzip it. Now upload the file into ‘Unpacked Extensions’.

Once uploaded, enable the ARChon and change the APK file using twerk to make is compatible with Chrome. Done! You can run as many Apps as you want, given that the runtime is supporting the APK. Here is the Github link below.

Conclusion: With the Android Emulators Listed Above, you can run apps and play games on your Ubuntu Linux Computer.

If you've any thoughts on Top Best Android Emulator for Linux, then feel free to drop in below comment box. Also, please subscribe to our DigitBin YouTube channel for videos tutorials. Cheers!