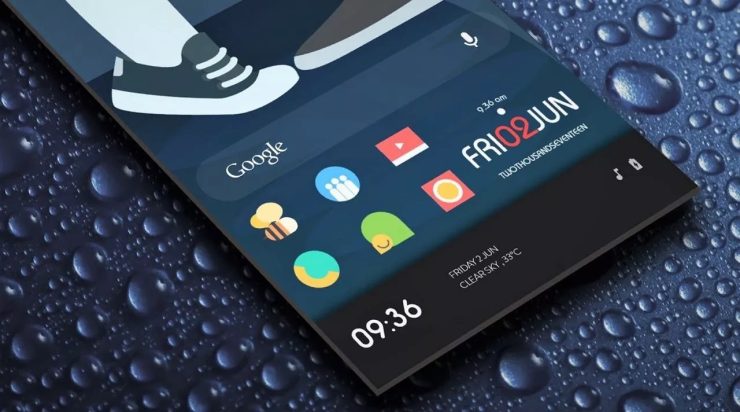 Android Launchers can completely change the look and feel of the mobile device. There are tons of features available for each launcher. But the bottom line of this category of app is to provide customization, whether in terms of layout arrangement, icons, widgets, or other related information. It provides you with exactly what you want.

Here we are presenting a few android launchers, please go through the article to know more about such apps. This article will also serve the purpose if you are considering getting one of these apps. 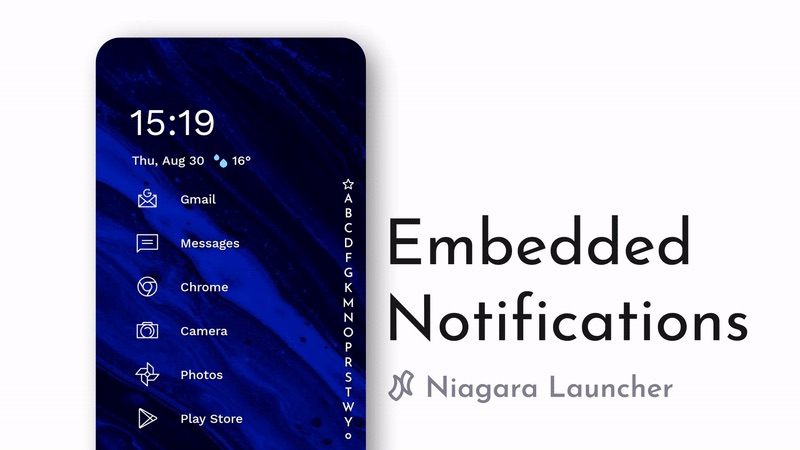 The two main reasons behind choosing the launcher are that it lets you use your phone with one hand. And another reason being it only focuses on what matters most to you.

The app was launched with the idea that with the passing of time, the screen size kept increasing, and sometimes, it becomes difficult to operate the phone with one hand.

The app replaces the traditional mobile screen with an alphabetical sidebar, which let you choose the apps very easily.

The app launcher’s free and pro versions both are completely devoid of ads and such stuff. 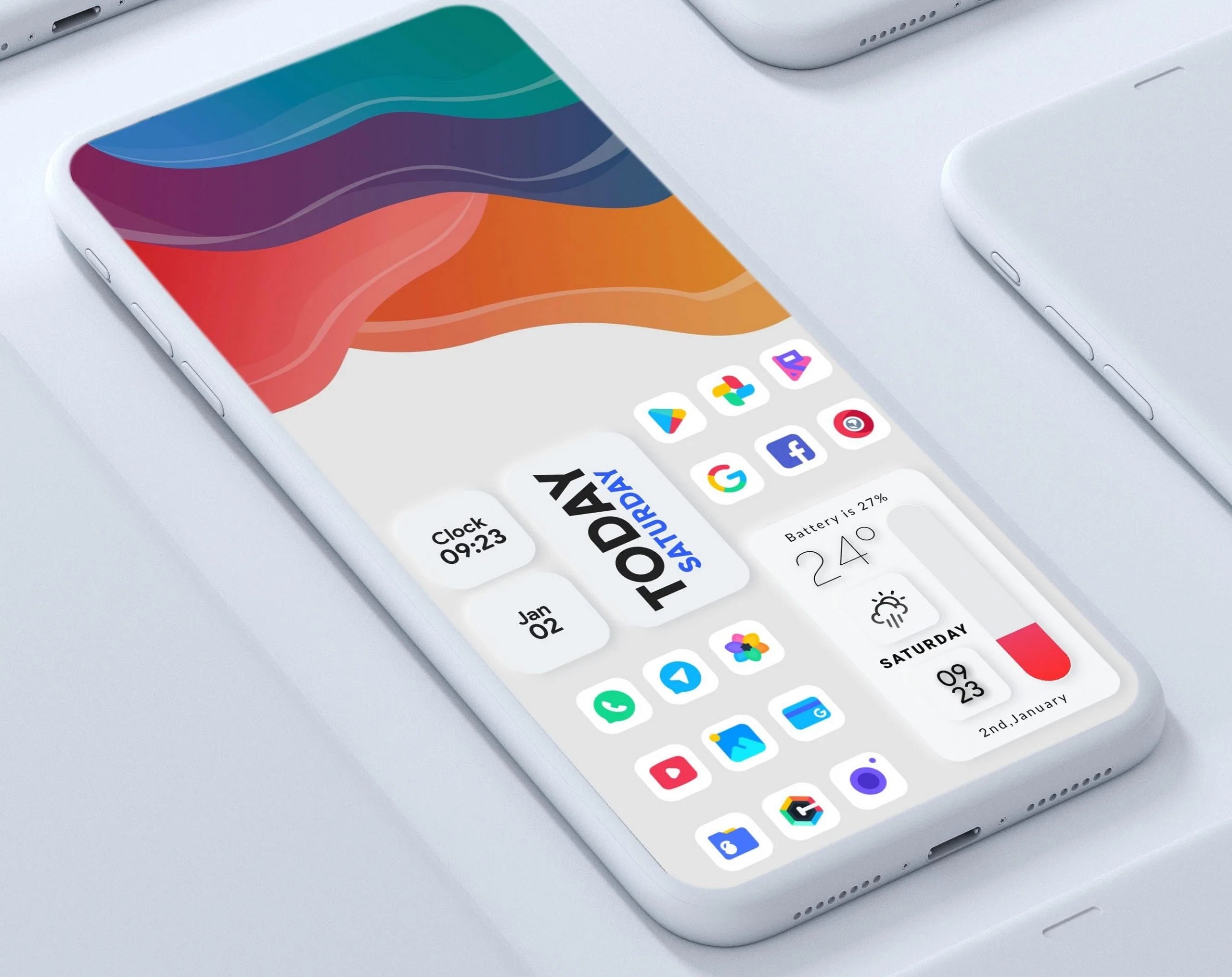 Versatile, Customizable, and fast are a few qualities that set this launcher apart from others. It is surely going to give a total makeover to the home screen.

Talking of the features that it offer is a customizable app drawer that allows you to scroll horizontally and vertically, page effects, color themes, and much more.

Opting for a new launcher doesn’t mean that you lose the data.  You can be assured of it because Nova takes care of your data backup. You can store it locally or on a cloud.

The Nova launcher is fast and fluid, and you will never have sudden hiccups with the speed factor.

To explore more options, the app has a Nova Launcher Prime Version (not free).

Get started with Microsoft Launcher for Android Phones

Give your Android phone a twist by adding a hint of Microsoft flavor to it. Interesting!! Isn’t it..?

The phone has become an integral part, and keeping that in mind, the launcher provides everything from sticky notes, calendars, and to-do lists on the phone itself.

It also gives attention to the performance of the phone by improving load time, less memory consumption, and better battery performance.

The launcher quickly makes the photos from the phone available to view on the PC, or you can edit Office 365 documents from the desktop and continue doing them even on the mobile later on.

The uniqueness of this launcher lies in its interface. It does not provide different icons or a bunch of themes. It in turn, provides a home screen with 20 built-in widgets that you have selected to be displayed.

But if you feel you want more widget options feel free to download more. You can customize the widgets that you want to see on the home screen.

You can tweak the layout of the widgets, colors, font size, and more. The app provides a black-and-white theme. The main idea of the AIO launcher is to facilitate all the related information on one single screen. 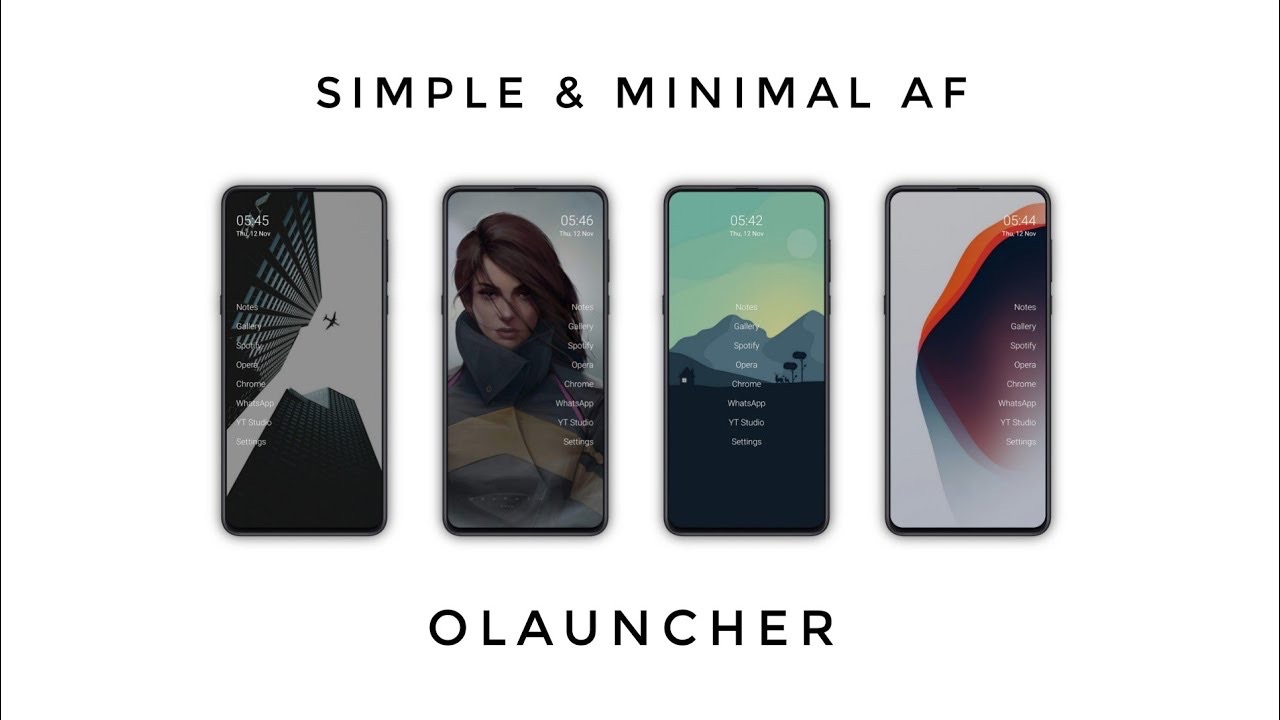 It is a new entrant in the list of android launchers. It may not be a popular app like the few mentioned above, but it is definitely worth mentioning here.

A few of the notable features of this appear minimal appearance, customization options, no ads and icons, and respect for privacy as it is open source. You get to set a new wallpaper every day with this app.

Your most frequently used applications are displayed as words on the screen rather than icons. But the thing with this application is that it will take a little bit to get the hang of it. So, just stick with it. 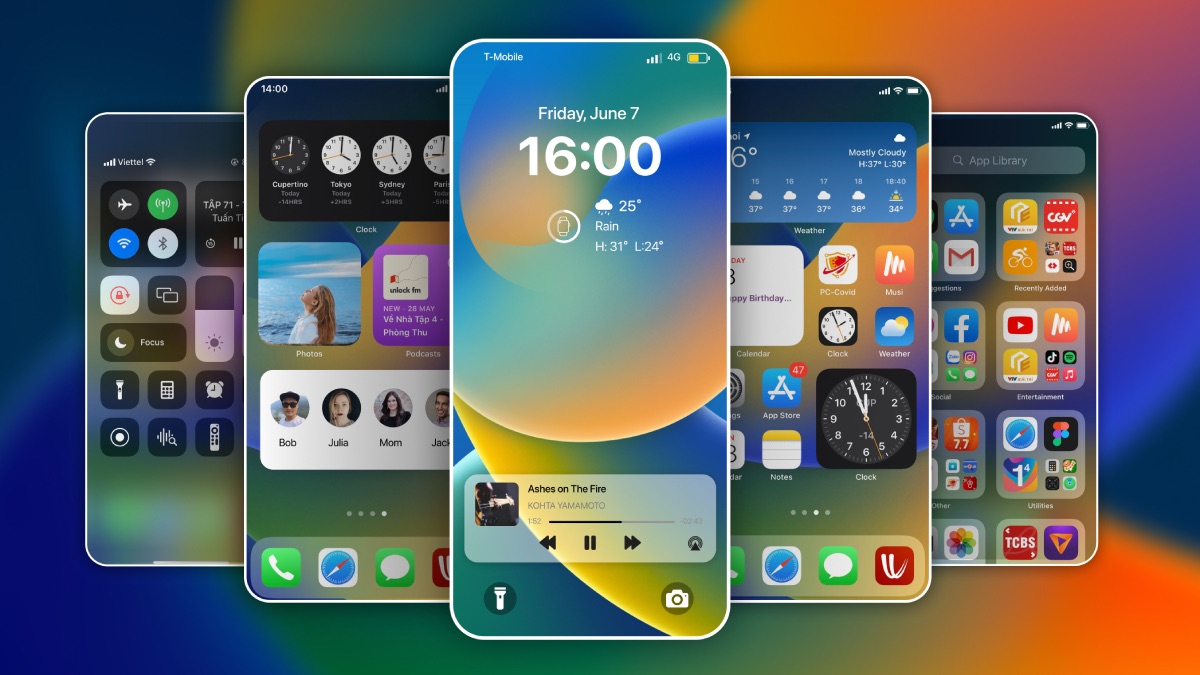 As it suggests, Launcher iOS 16 gives you the same UI as the name. One of the most used iOS-influenced Android launchers. It totally transforms your overall look and feel of the android phone.

From the home screen, icons, widgets, etc., you’ll feel a drastic change. But there is no change in the control center which is the same as the Google play store.

Since they are developing and evolving, you might find some loose ends here and there. Though Launcher iOS 16 contains an ad overall, it is a decent one!

Hope you find the information useful and resourceful!

If you've any thoughts on 6 Best Android Launchers to Customise Home Screen, then feel free to drop in below comment box. Also, please subscribe to our DigitBin YouTube channel for videos tutorials. Cheers!