Skip to content
The Trump administration had commanded ByteDance to relinquish control of its US operations. The deadline will not be extended this time. 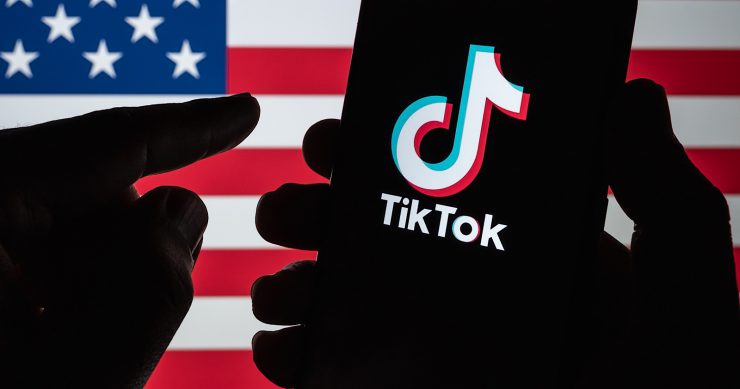 The deadline for the sale of TikTok, the company owned ByteDance has been put on hold as the deadline has passed for its divestment. The Trump administration had commanded ByteDance to relinquish control of its US operations. The deadline, though extended in the past, will not be extended this time. The Trump administration and the company were not able to resolve its divestment conflict.

There have been several reports which say that the talks between the US government and ByteDance will continue in hopes of reaching a middle ground. Earlier, the administration had attempted to ban the app, however, their attempts were thwarted by the court. The company has been struggling to convince the government of its innocence against data breach allegations. The China-owned company has already been banned in India, because of its Chinese origin, on concerns of the data breach.

The issue stems from the fact that TikTok, which is owned by ByteDance, is headquartered in Beijing, China, and has links to the Chinese Government. There are speculations that it may be misusing user data. The Indian government banned it in the country citing security concerns. The US wanted to follow in India’s footsteps but was blocked from doing so by Court orders.

TikTok, under tremendous pressure, has continuously defended itself. It has denied all allegations categorically, stating that the user data is stored in servers in America and Hong Kong. The company hopes to clear its name and prove its innocence which is why it has filed multiple petitions in the US Court to stop the government from imposing a ban. It also wishes to reach a peaceful resolution of its divestment of US operations. The talks between the company and the government might come fruitful soon.

If you've any thoughts on TikTok divestment conflict, then feel free to drop in below comment box. Also, please subscribe to our DigitBin YouTube channel for videos tutorials. Cheers!