Skip to content
Redmi 9 Power has finally come to India. The phone has Snapdragon 662 SoC, along with a quad-camera set up and a 6000 mAh battery. 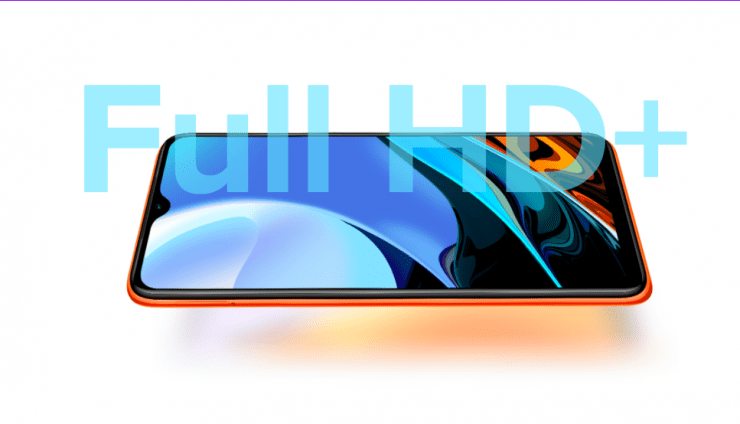 The next smartphone in the Redmi 9 series has been launched. The Redmi 9 Power has finally come to India. The phone which has Snapdragon 662 SoC, along with a quad-camera set up and a 6000 mAh battery, will be available in India from 22nd December 2020. The phone is the Indian version of the Redmi Note 9 4G, which was launched in China last month. Both phones have similar features, with a few changes made in the Redmi Power 9.

The phone is available in four color options, namely, in Fiery Red, Electric Green, Mighty Black, and Blazing Blue. The storage variants include a 4GB+64GB variant and a 4GB+ 128 GB variant. Both are priced at 10,999 INR and 11,999 INR respectively. The phone has the spectacular MIUI 12 which is based on Android 10. In terms of display, it has a 6.53-inch HD+ display, 400 nits of brightness, waterdrop style notch, and Corning Gorilla Glass 3 protection.

Powered by the Snapdragon 662 SoC, the phone is incorporated with Adreno 610 GPU and 4GB of LPDDR4X RAM. Talking about the battery, the Redmi Power 9 has a 6000 mAh battery that supports 18W fast charging and reverse charging. Moreover, the phone comes with a 22.5W charger. Moving on to the camera set up, the quad-camera setup features a 48MP primary camera, an 8-megapixel ultra-wide-camera, a 2-megapixel depth sensor, and a 2-megapixel macro camera. The front camera is a simple 8MP camera.

Other features of the phone are a 3.5mm headphone jack, an accelerometer, proximity sensor, an ambient light, magnetometer, Bluetooth v5, dual-band Wi-Fi, and 4G VoLTE. The phone also has the AI Face Unlock feature and a fingerprint sensor. The fingerprint sensor is located on the side of the phone. The phone also has stereo speakers that guarantee high res audio at all times.

The Redmi Power 9 will be available on Flipkart, Amazon, and other websites from 22nd December 2020. It will soon be available in offline stores too.

Thus, equipped with a power-packed processor, a high-quality camera set up, and a potent battery, the Redmi Power 9 has arrived in India. We see this device giving tough competition to its rivals.

If you've any thoughts on Packed with a 6000 mAh battery and Qualcomm 662 processor, Redmi 9 Power makes its way to India., then feel free to drop in below comment box. Also, please subscribe to our DigitBin YouTube channel for videos tutorials. Cheers!