Skip to content
Is Snapchat App Not Showing Messages on Android or iPhone Mobile. Here are the Best Methods to Fix Snapchat Messages Not Working. 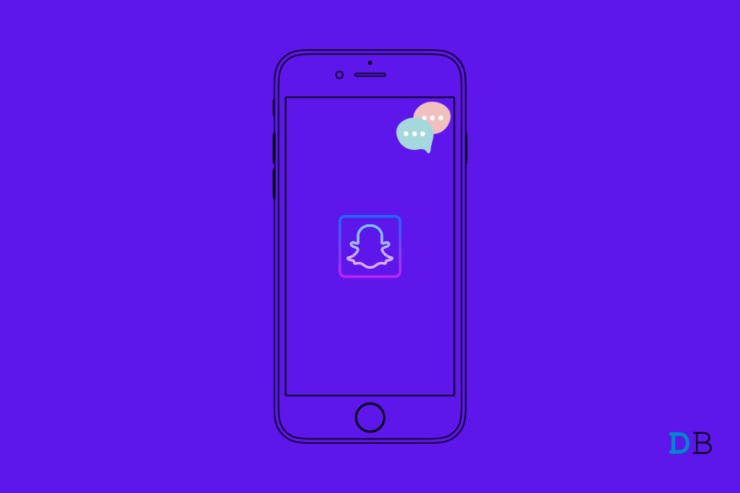 Are you not able to see the messages on Snapchat? While Snapchat is mostly used for sending snaps to your friends and networking with other folks, you can also use it to send direct messages. As per the complaint of a few users, on their devices, Snapchat is not showing the messages that they have exchanged with their friends. In this guide, I will tell you the possible reasons for this technical snag and how you can fix it easily.

The reason for Snapchat not showing messages can be attributed to multiple reasons. It may be a bug on the particular build of the app causing this issue. The system build(of Android/iOS) may be an older one which causes incompatibility with the version of Snapchat installed on the device. Often it may be a lot of temporary files stored in the cache of the app which may cause the messages to not show.

Fix Snapchat Not Showing Messages on Android and iPhone

Now, that we know of the possible reasons for this issue, we will get down to resolving the same. I have shown the fixes for both Android and iOS devices. Depending upon whatever device you use follow the fix accordingly.

Start with easy fixes like restarting your devices. Often minor and random issues can be fixed with a restart.

If you are using an iPhone,

And if you are on an Android device,

Now, after your device restarts in both cases, go to Snapchat and check if now you can see the messages.

The most important troubleshooting includes updating the build of the Snapchat that you have installed on your devices.

After updating the Snapchat app to its latest build check if the messages are showing or not on your profile.

3. Check if Snapchat Servers Are Down

Often Snapchats servers may have been taken down by the developers for maintenance or major bug fixing. To know about that you can visit the Down Detector website and check if Snapchat has been down recently. 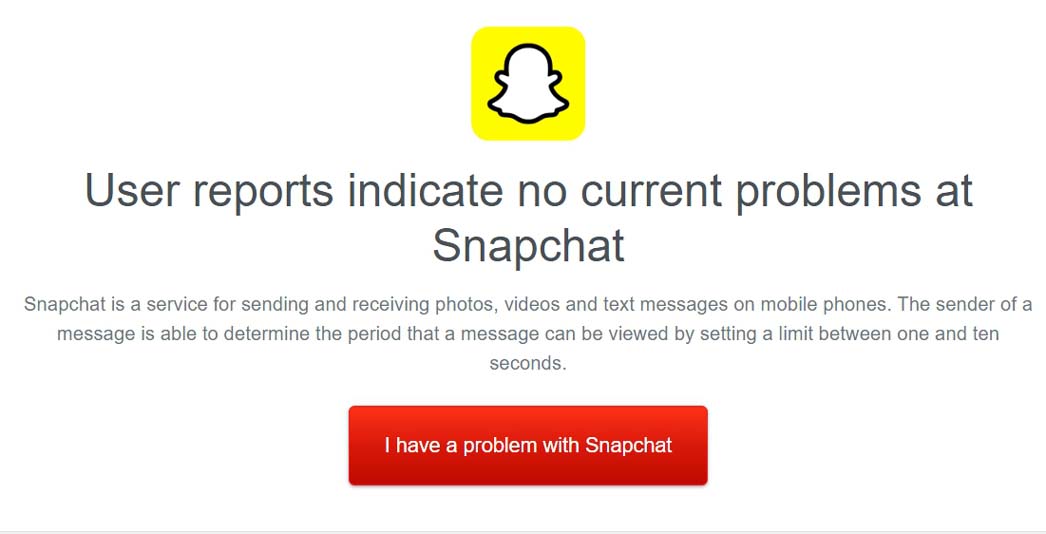 You will get details about whether there is an outage of the social media app, which parts of the globe it has happened, and whether it has been fixed at that moment. As per my knowledge, when such maintenance and bug resolving works are carried out, Snapchat quickly fixes up things. So, if at all these servers had been down, expect them to be back and running soon.

4. Update the iOS and Android OS

It is important to have the latest version of software on your devices. So, while you are at fixing the problem of Snapchat messages not showing, try to update the iOS and Android OS if an update is available.

Another easy troubleshooting that requires you to close the Snapchat app from the app switcher on iOS and App cards on Android. Both are the same.

The process is entirely the same on Android as well. Simply swipe up on the screen to show the app cards and then swipe up Snapchat to close it.

For deleting the app on an android device,

If you are on iPhone, the Snapchat app has a feature within it that allows clearing of app cache.

To do the same cache clearing on Android,

So, these are the simple troubleshooting methods that you can follow to fix the issue of Snapchat not showing messages on your Android and iOS devices. I hope this was helpful.

If you've any thoughts on How to Fix Snapchat Not Showing Messages on Android and iPhone?, then feel free to drop in below comment box. Also, please subscribe to our DigitBin YouTube channel for videos tutorials. Cheers!