Skip to content
Is your Google Maps Not Working or Crashing on Android Mobile. Here are the Best Methods to Fix Google Maps Keeps Stopping or Force Closing on Smartphone. 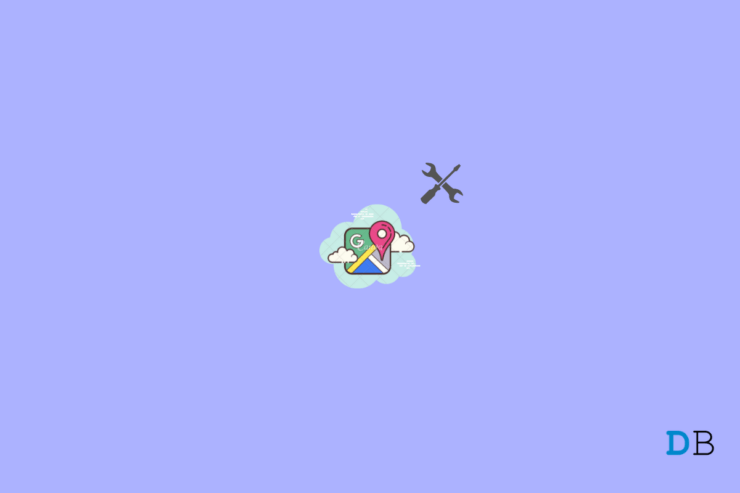 Is Google Maps crashing on your Android device? In this guide, we will know the possible reasons why this issue occurs and how you can fix them. Google Maps is used worldwide by millions of people as Android devices constitute a major portion of users in the mobile device segment. Also, Google Maps are very efficient in helping out the user with urban navigation.

Here are the various fixes that can help you solve Google Maps is Crashing issue.

You can start the fixing by looking in the Play Store for any latest build available for Google Maps. All the apps are prone to bugs, and so are Google Maps. So, updating to the latest version should essentially get rid of bugs.

At times, it may be the Android OS system build that may be causing the bug leading to the crash of Google Maps. You may try to perform a system update on your device.

Usually, after the stem update installation, the devices reboot. After the Android device restarts, you can access Google Maps. If the update fixes the same, the Google Maps crashing issue should be fixed now if it has been a system bug.

Often, force-stopping the application can help fix bugs and various minor technical issues. Here’s how to do it.

Often with frequent use, the cache of the Android apps keeps accumulating temporary data that later transforms into junk. So, the cache data needs to be cleared.

It should now fix the Google Maps crashing issue.

5. Give Maps All the Required Permissions

Google Maps may not work if all the permissions are not granted to it. So, make sure that you have allowed permissions to all the attributes.

As I mentioned earlier, if you have an Android device with lesser RAM, such as 2 GB or 3GB, you may face lagging issues while using Google Maps. The application offers so many features and can only run smoothly when the device has better resources to handle multiple applications.

So, to deal with this issue, you can use the lightweight version of Google Maps, which is Google Maps Go. You can install it from Play Store.

The Go version of Google Maps consumes much lesser space on a device than its primary version. Google Maps Go can work seamlessly regardless of unreliable networks and devices with limited RAM. You get the exact and detailed results regarding navigation and finding locations that you would get on the actual Google Maps.

So, these are the various troubleshooting tips that should help you in fixing the issue of Google Maps crashing on your Android device.

If you've any thoughts on 6 Ways to Fix Google Maps Not Working or Crashing Android, then feel free to drop in below comment box. Also, please subscribe to our DigitBin YouTube channel for videos tutorials. Cheers!