Skip to content
CyberPunk 2077 a roleplaying adventure game will be released today and will be available on PC, PS4, PS5, Xbox One, and Stadia. 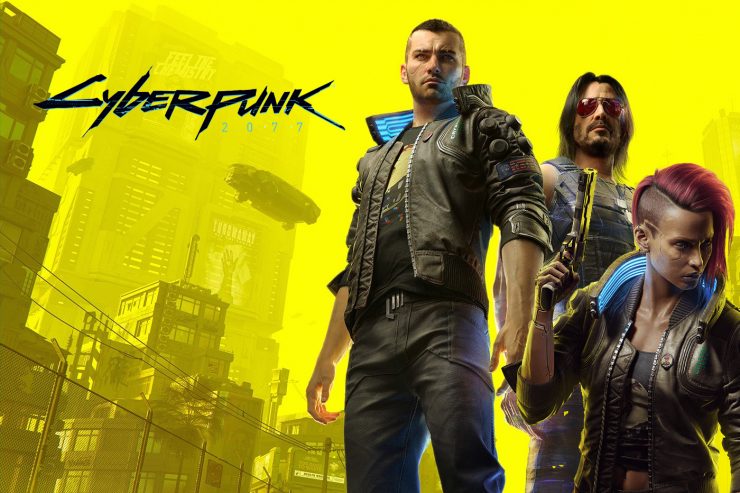 CyberPunk 2077 will be released today. It has made fans wait for eight years. Yes, you read that right! Its first teaser was released in 2012, and after almost a decade it is finally ready. The game had left fans super excited for its arrival.

For those who don’t know anything about the game, it is a roleplaying adventure game that is set in the CyberPunk universe. The game, developed by CD Projekt is about 70GB on steam. All gamers will recognize CD Projekt as the developers of Witchers 3:Wild Hunt. In the game, you play as V, a mercenary who is an outlaw. The most exciting aspect of the game is the use of one of a kind REDengine technology that has been specially developed by CD Projekt.

It is worth mentioning that the game has many bugs too. The developers are aware of the issue and have promised to fix it at the earliest. The game is also triggering for people with epilepsy so users should be careful while playing it.

Overall, the game has received appreciation from reviewers who have received it as a part of promotions. Of course, once everyone gets their hand on it, many more hidden aspects of the game will come out. Cyberpunk 2077 will be available from the 10th of December 2020 on all platforms.

If you've any thoughts on Cyberpunk 2077 Released Today, then feel free to drop in below comment box. Also, please subscribe to our DigitBin YouTube channel for videos tutorials. Cheers!