Skip to content
Apple has not elaborated on the vulnerabilities, but it has advised all users to update their devices as soon as possible. We recommend you download the update. 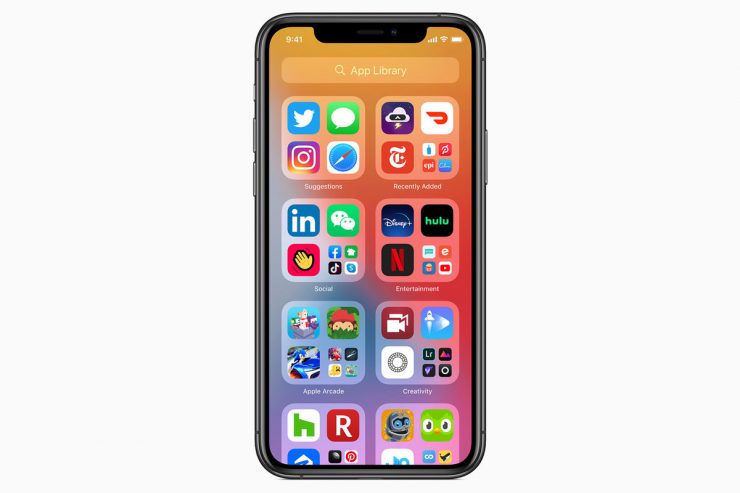 Apple has rolled out the iOS 14.4, iPad 14.4, and Watch OS 7.3 update. The update carries three security patches that will prevent hacking. Apple had revealed that the three patches will fix three vulnerabilities that may have been exploited by hackers.

Here are some of the key features of the update:

Two of the three bug fixes that were found, were in WebKit in Safari Browser. There were also problems with the Kernel, which is the center of the operating system. The update has a patch for all three issues. Other issues include difficulty in taking HDR Photos, keyboard issues, fitness widget not updating data.

The new update also lets users classify Bluetooth device type in settings which will help in the identification of audio notifications.

The Watch OS 7.3 has bug fixes for notifications and other basic issues. In honor of Black History Month, Apple has also released new watch faces inspired by the African flag. The collection of watch faces is called ‘Unity’.

The update also includes a new feature called ‘Time to Walk’ for Apple Fitness plus users.

As a part of ‘Time to Walk’, Apple Fitness Plus is bringing its weekly original content to its platform to keep its users motivated. ECG features and irregular heart rhythm notifications have been extended to countries like Thailand, the Philippines, and Japan.

The HomePod Mini devices now have a U1 Chip that will enable users to use the Hands off feature. iPhone 11 and iPhone 12 users will be able to use the hand-off features as the HomePod Mini will detect the devices and play whatever is playing on them. So now users can walk around and listen to their favorite song, book, or podcats on the go with this hand off feature.

The most significant aspect of this new update is undoubtedly the security fixes. Apple has not elaborated on the three vulnerabilities, but it has advised all users to update their devices as soon as possible. We recommend you download the update at the earliest to avoid any security breach.

If you've any thoughts on Apple starts rolling out iOS 14.4 and iPad 14.4 that fixes multiple bugs, then feel free to drop in below comment box. Also, please subscribe to our DigitBin YouTube channel for videos tutorials. Cheers!