Skip to content
Here are the Best Methods to Fix Facetime SharePlay Not Working on iPhone Mobile Running on iOS 15 and iOS 15.1 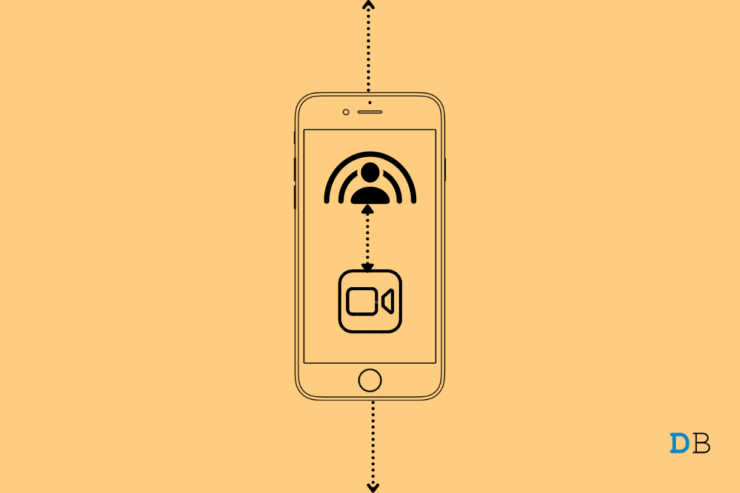 Is SharePlay not working on iOS 15? The new iOS 15.1 update brings this cool feature that allows you to share movies and shows with your friends over FaceTime on your iPhone. All that entertainment and chilling in real-time but in a virtual setup. However, being a new feature, often users are finding that SharePlay is not working on their iPhones. In this guide, I have mentioned some troubleshooting tips that will help you to fix this issue.

Mostly, it would be the usual system bugs causing SharePlay to not work on the iOS 15. It may also happen due to the simple fact that users have not enabled SharePlay on their devices. Hence, they can’t use the feature. Most users are still on an older iOS build that doesn’t support SharePlay. There are more reasons as well which can hinder the SharePlay feature.

Reasons Why SharePlay is Not Working on iOS 15

Now, let’s move on to the troubleshooting part and fix the SharePlay issue on the iPhone. You can even use the guides mentioned below on your iPad. Make sure your iPad is updated to the iPadOS 15.

It is important to update your iPhone to iOS 15.1 or the latest build to be able to enjoy the SharePlay feature.

If the feature is not working move on to the next troubleshooting method.

Force restarting is a great way to fix a lot of troubles that happen on the iPhones. You can try to force restart your iPhone to fix the SharePlay feature on iOS.

If you have an iPhone 7, then press the Volume Down button and power button at a time. Wait till the Apple logo shows up on the black screen. Leave the buttons and wait for the device to boot up normally.

For older iPhones such as the iPhone 6 series or the iPhone SE 1st generation, press the Touch ID button and the power button(also referred to as the Sleep/wake button) simultaneously. Release the buttons once you see the Apple logo showing up on the screen.

3. Enable SharePlay on All Devices

It is mandatory to enable SharePlay on your device as well as on the devices of the participants who are on FaceTime with you to stream any content.

It is always advisable to have an efficient internet connection to use any feature that depends upon the internet. Whether you are streaming content yourself or with your contacts via FaceTime SharePlay you should check if your WiFi network is not slow.

You can always ask for help from the ISP support team or manually try to reset the network. If you have options for multiple networks, you can switch to a network with stable speed.

5. An Apple Device and a Subscription of the Content Being Streamed

While the FaceTime app is available on Android and Windows, the SharePlay feature is not offered on these operating systems.

Also, it is important to note that when you are casting content via FaceTime SharePlay, you and others must also have an active subscription plan to watch that content. No streaming app as far as I know provides content freely for viewing.

While you are busy fixing the SharePlay issue, you should try to sign out of your Apple ID that you use as caller ID for using FaceTime. Then sign-in back with the same ID to FaceTime. Often this trick helps solve FaceTime snags easily.

A useful technique that often helps in fixing the FaceTime bugs is disabling and enabling the video calling feature of iOS.

Now, try using SharePlay and check if it is working or not? So, that’s all the troubleshooting you need to follow to fix the issue of SharePlay not working on your iPhone.

If you've any thoughts on SharePlay Not Working on iOS 15: How To Fix?, then feel free to drop in below comment box. Also, please subscribe to our DigitBin YouTube channel for videos tutorials. Cheers!