Skip to content
GTA 5 APK Download for Android. Play the popular shooter game on your low and high-end mobile devices over the cloud smoothly without any buffer. 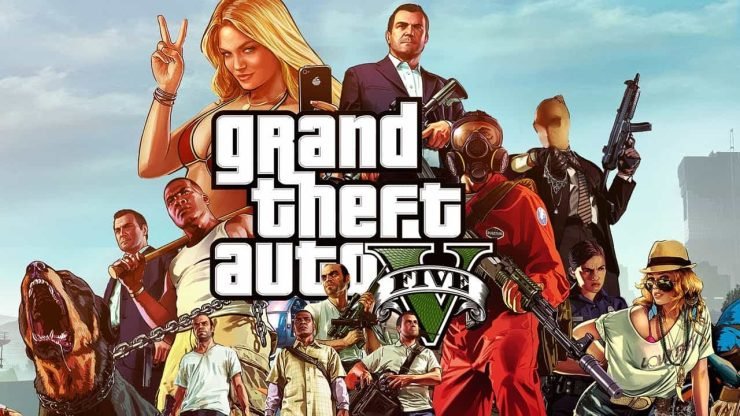 GTA 5 is high on graphics shooter fighter game released for PlayStation 3, Xbox 360, PlayStation 4, Xbox One and Microsoft Windows. GTA is said to be one of the most revolutionary games which changed the paradigm of the audio-visual gaming industry. The game is a 3rd person shooting adventure game set in an open-world environment where you can roam free. Rockstar the publishers of the game have released a number of titles after the pathbreaking success of the first 3D GTA game, GTA: Liberty City. They made few titles available for mobile devices which are compatibility and give a good performance on Smartphones.

Today I am going to tell you how can download and play GTA V on your Android Mobile Legally. The success of GTA can be credited to its nature of the game, which gives power to the player to walk freely across the city, grab a vehicle, use heavy artilleries and do other bad stuff without any restriction. The gameplay is pretty much same for all the GTA games. You need to complete missions in a linear scenario to progress through the story. GTA Series is regarded as one of the most successful franchises in the gaming world. The game can be played on Android and iOS devices but due to device limitations, all the versions are not available for Mobile.

GTA5 is a heavy game and need some high-end graphics processor and a CPU unit. The game is 50 GB in size. You will also need a very solid graphics engine. With present generation of Smartphones is most likely impossible to play the game on mobile devices. Also, no emulator is capable to handle the game on an Android device.

[Note:] If you find any website or video tutorial claiming to provide you with the GTA5 APK for mobile than it is most probably a rouge. They will host a wrong file deceiving as the original. The online posts are misleading in nature. It will need loads of Juice to run such a high-end game on a mobile phone.

Here are Simple Steps to Download and Play GTA 5 for Android with a Legal and Working Method.

Note: You will need a good internet speed to play the game with a minimum rate of 5 Mbps.

Read: You can try other Simple Variants of the Game

Alternative to Play GTA 5 on Mobile 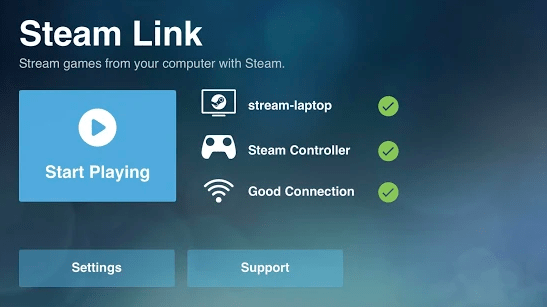 You can also simply play the game on the Steam app itself by connecting the app with PC. 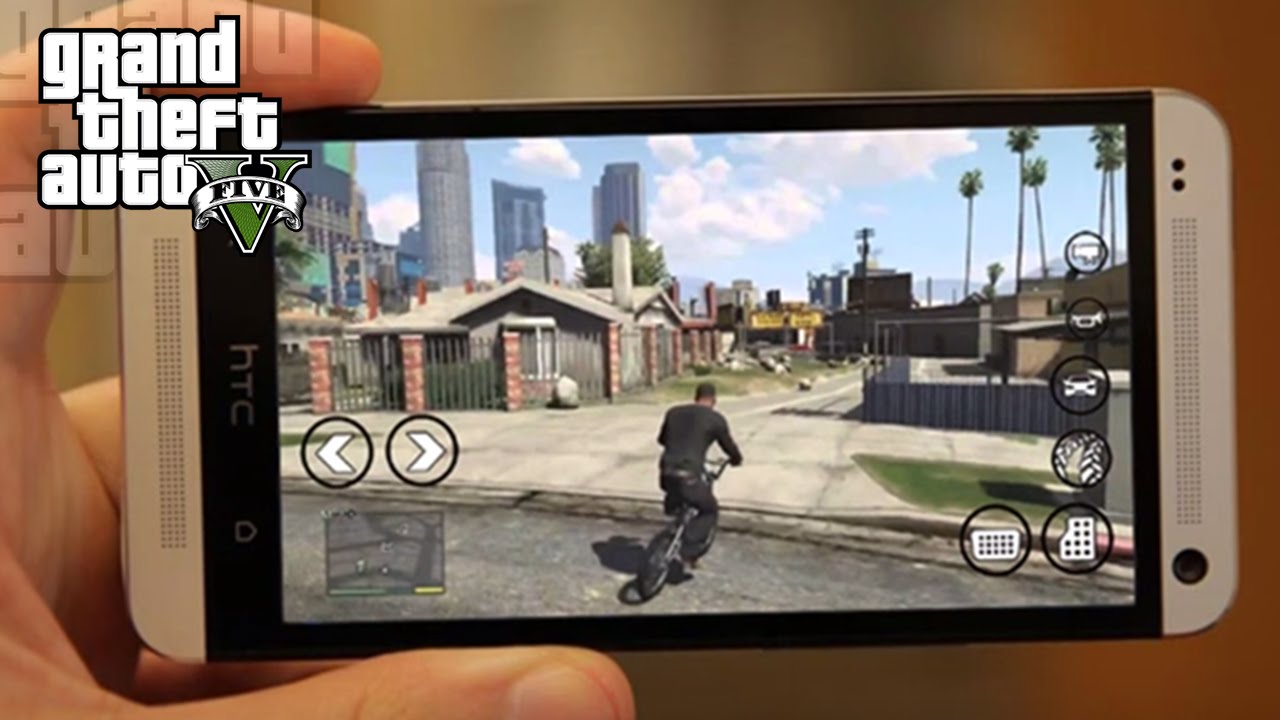 Other GTA Games on Play Store

Here are a couple of GTA games available on Play Store you can play on your device.

GTA 3 is dubbed as the “Greatest Video Game of All Time. It is the first instalment of 3D action-adventure shooter game by Rockstar. Prior versions of GTA namely, 1 and 2 were 2D games with Top-View Camera Setup. GTA 3 set many records and was a huge success worldwide. Rockstar released the game for Android Mobile on Google Play Store.

Grand Theft Auto III got rave reviews from critics. Metacritic calculated a score of 97 of out 100. Reviewers applauded the game’s music, gameplay, and open-world design. The ability to control the protagonist and gritty nature of missions was appalled the gamers and critics alike.

GTA Vice City was a successor to GTA III and was a huge success upon its release. It is a 3D action-adventure game where you need to complete missions to progress through the story. Vice City is termed as the most innovative, outlandish, brilliant video game and was said to be a true successor of Liberty City. The game had improved control and more vibrant colour distribution making it one of the best GTA games.

The game holds a score of 95/100 according to metacentric. Tough the controls for the mobile screen may not be that appealing but if you get along, Vice City is the best place to unleash your crime thoughts. 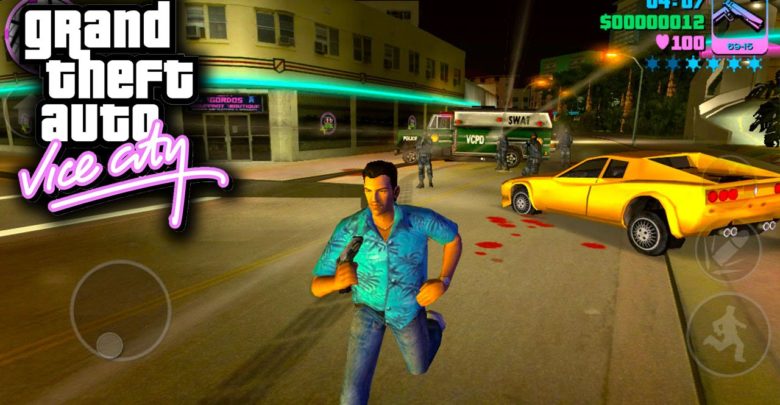 Here are F.A.Q’s pondering on your mind answered

Can I Play the Game on Low-end Android Devices?

Yes! The game runs over the cloud and uses resources online. Even if your mobile is a low-end with basic specs, you can play the game smoothly on your device. All the resources are loaded at the server end and delivered to your screen. You just need some good internet speeds.

Do I Need to Pay for the Game?

Yes! You will have to pay for the game. There is no official mobile release for the game. It is impossible to play the game on mobile because of its massive size. You need to pay for Vortex and Steam. Do check refund policies.

What are the Minimum System Requirements?

Though there are no limitations to play since it runs over servers. But still, to load it smoothly you will need a 2GB RAM and 2GB of free space with no other Apps running in the background.

Conclusion: With the method above you can download and play the Grand Theft Auto 5 on any android device without compatibility issues.

If you've any thoughts on Download Grand Theft Auto 5 for Android [Working + Legal], then feel free to drop in below comment box. Also, please subscribe to our DigitBin YouTube channel for videos tutorials. Cheers!